Remember when your Twitter feed wouldn't shut up about Allison Williams’ turn as Peter Pan? Love her or hate her -- and I dunno about you but our office cannot agree – it was a social media circus.

While Peter Pan has a long history of being played by female actors, fan artists have been imagining their favorite male characters as honest-to-god women for years – usually with results much more interesting than the source material. See below and judge for yourself.

We squee over the Winchester brothers as much as the next fangirl, but what if – bear with me here – they were sisters instead? Deanna Winchester, seen here struggling against her Mark of Cain, would be one of the more complex, difficult heroines on television, were she to exist. And Supernatural, a show that’s famously killed off most of its main female characters in order to focus on the decidedly male quartet of Sam, Dean, Castiel, and Crowley, could use the female energy. The show has enough sci fi bandwidth to tackle a genderbending episode, but sadly I wouldn’t trust this batch of writers to handle the issue with the care it needs. Instead, we have Kikistiel’s incredible portfolio of Supernatural genderbent art to get lost in. 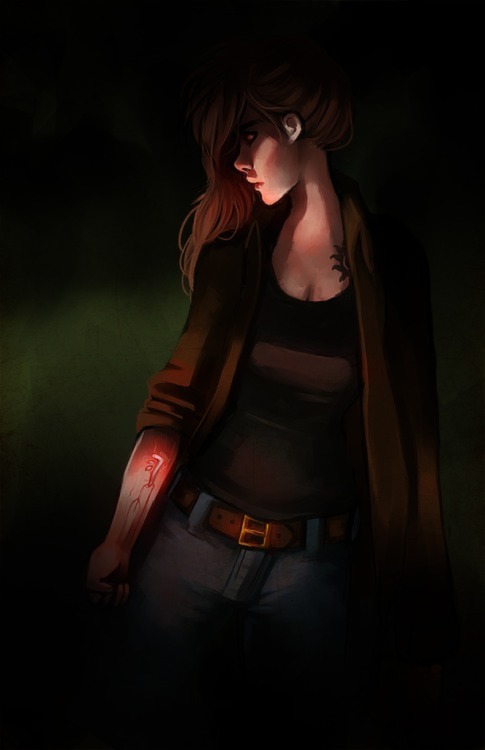 THE GIRL WHO LIVED

There’s got to be a genderbending spell somewhere out there in the HP universe, which means this could totally happen. And with marauders like these three, it probably did at one point. Headcanon accepted. (Final thought: If all of Hogwarts were genderbent, Draco Malfoy would definitely be the Regina George.) 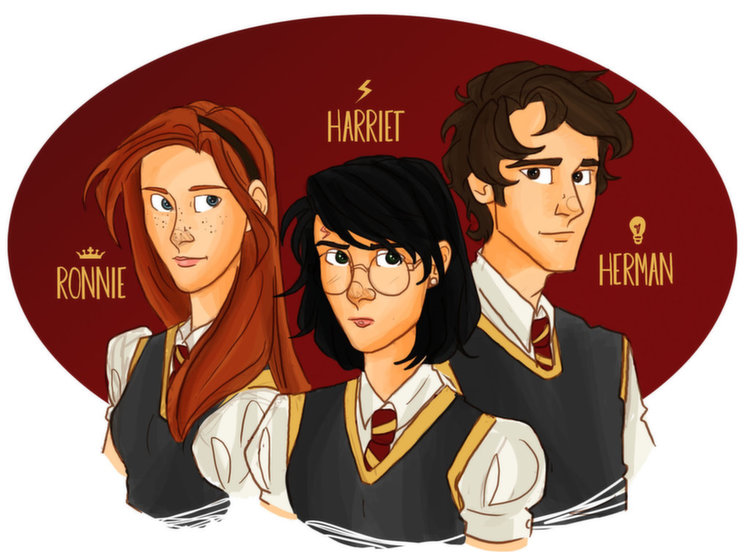 Genderswapping has its benefits -- for once, we see female superheroes wearing battle-appropriate clothes. Who knew Superman’s suit had such a powerful underwire? The male!Wonder Woman comes complete with a face full of scruff and a little smirk that’s just daring you to crack wise about his companions. You know this female!Batman could deliver one hell of an ass-kicking and match both sides of her winged eyeliner on the first try. 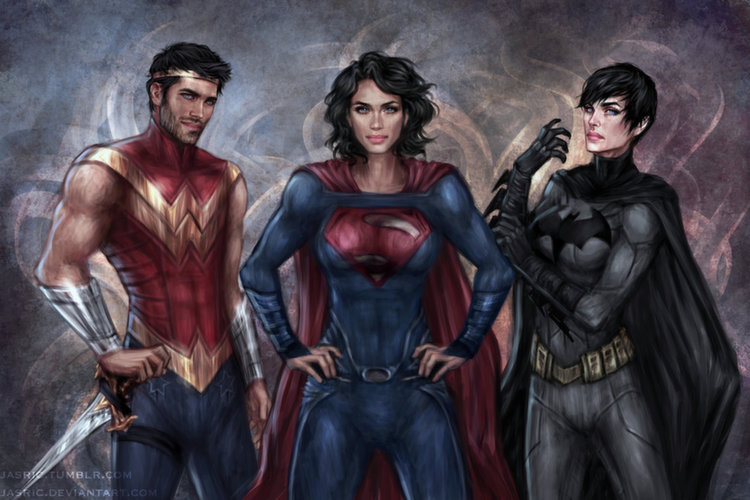 Would Captain Jackie Sparrow have been seen as the eccentric sea adventurer Jack was, or would she be dismissed as a tottering drunk wench? Instead of the 5th Pirates of the Carribbean movie currently planned for 2017 (yes really), I think a reboot is in order starring Jack’s long-lost daughter taking over the helm of the Black Pearl. My fancast choice for Jackie is Kristen Stewart. Come to think of it, let’s genderbend Will and Elizabeth’s son, too. Too many male pirates in this fantasy world. Young Willa Turner and Jackie can team up – just think of the femslash. 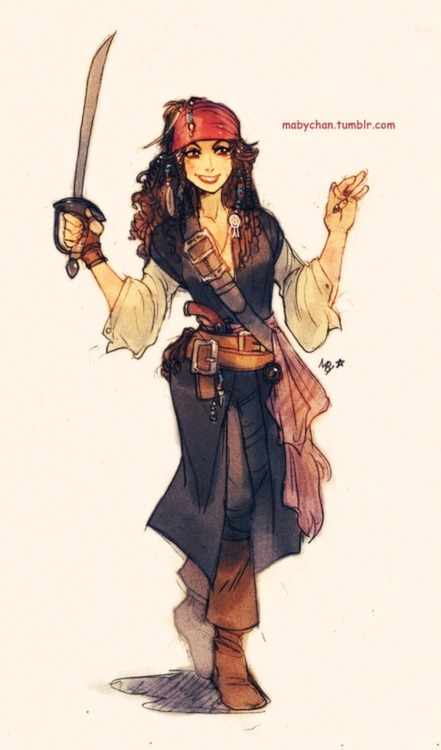 Christina Robin, human companion of Winnie the Pooh. This one is just too gosh darn cute. I especially love the early 90’s girl mullet that so many of us, myself included, had inflicted upon us. Accurate and adorable. 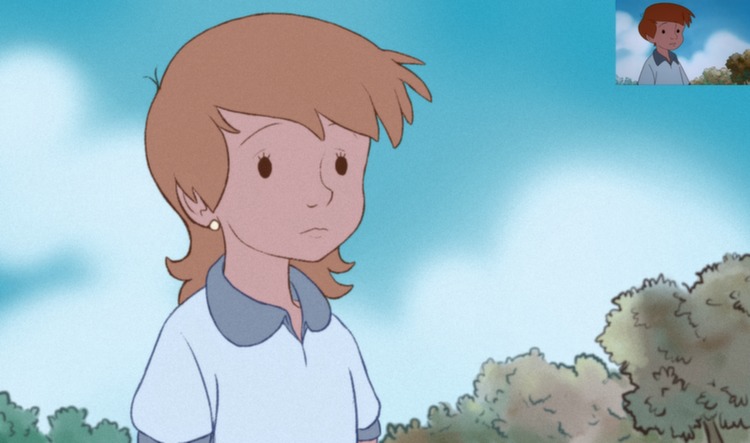 When you see them all in a row like this, the many-men-one-woman trend of comic book supergroup casts becomes pretty clear. But fear not, citizens, this artist is helping save us from tokenism with these genderbent Avengers, led by genius billionaire playgirl philanthropist Toni Stark. Fans of female!Thor recently had their fantasies made canon in the new issue of the Thor comic. Here’s hoping female!Hawkeye is next. 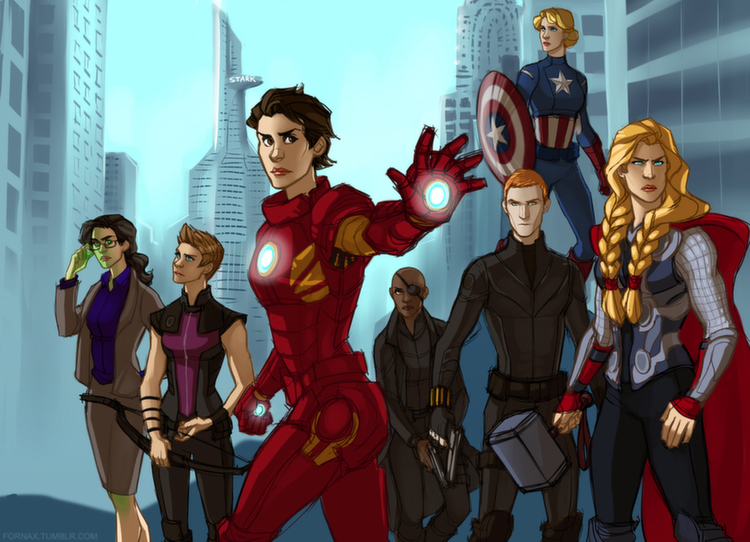 Genderbending artists don’t have to stick to the cisnormative gender binary, as this artist artfully illustrates with their genderfluid Sherlock. Stephen Moffat’s BBC Sherlock toys with the audience regarding the consulting detective’s sexual orientation without ever giving a firm answer – is he gay, straight, bisexual, asexual? In a move that’s either playing the slow burn long game or blatantly queerbaiting, depending on who you ask, Moffat won’t say. But this artist imagines a Sherlock with red nails that could rip out a man’s heart, tattoos straight off the Pioneer spacecrafts, and a wicked undercut, defying gender classification in a way that is ultimately very Sherlockian, and a much more interesting take than currently found in canon. 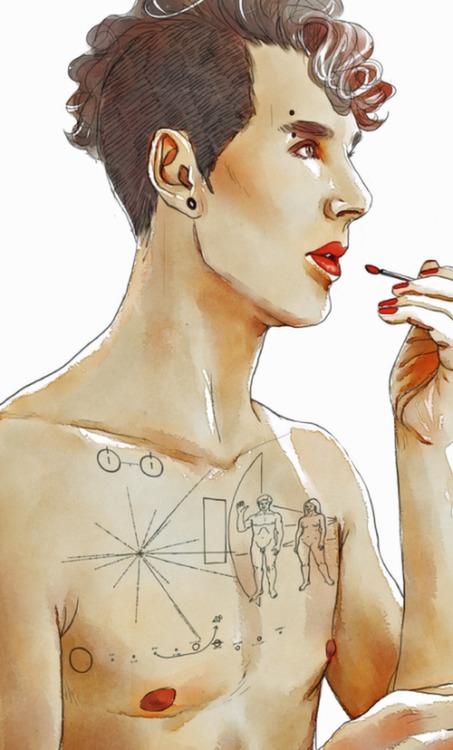 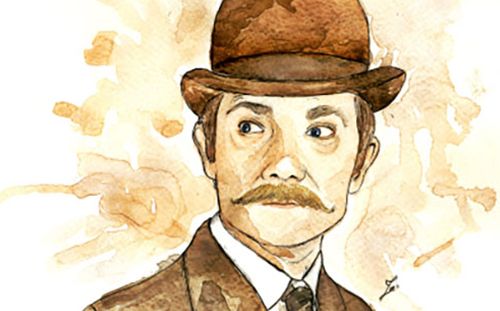 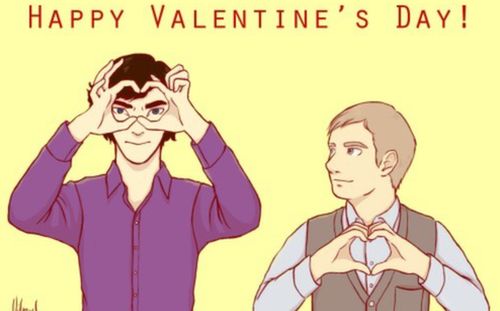