Earlier this month, the Bradford Bad Boy began changing his Twitter icon to fan art of himself. It’s no surprise, he’s long been known as the art-lover of the group, the walls of his house covered in his own paintings. The first fan art icon he chose was this lovely digital painting by vulcains.

…who proceeded to have a happy meltdown at the discovery that her art was being exalted by Zayn himself.

puts it in my resume

hangs it in my living room

Then, in a perfect move, she got herself a mug with the tweet printed on it.

(The tweet mugs are no longer for sale, but you can get your own Zayn mug from her Society 6 store)

Zayn’s streak of benevolence continued when he changed his profile yet again, this time to

And on his birthday, he changed his picture to a hyper-realistic colored pencil drawing by artistiq.

This is amazing ! 22 now let's hope it's a good un pic.twitter.com/8oaBQBYpHI

He then briefly changed his icon to this detailed black and white pen drawing by shawty. Shawty’s response was, simply, “ IT IS UNREAL *__*” 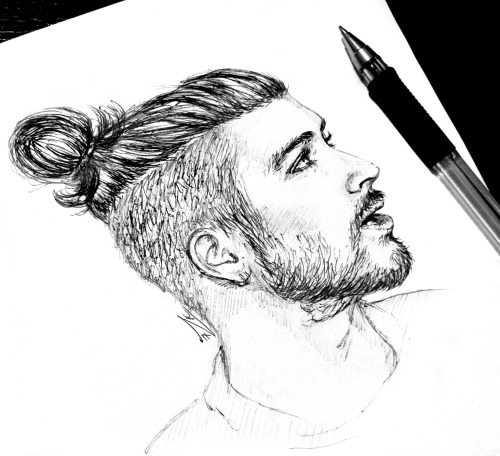 In addition to changing his icon, he’s also been tweeting his favorite pieces, like this one from cyrilliart.

Cyrilliart commented on the tweet on her blog shortly afterward, “Making people happy through art is what fuels me and I’ve managed to reach so many people to do that because of One Direction.” Proving once again how powerful fan communities can be in peoples’ lives.

Zayn's most recent icon is this gorgeous wallpaper by nicetonice. 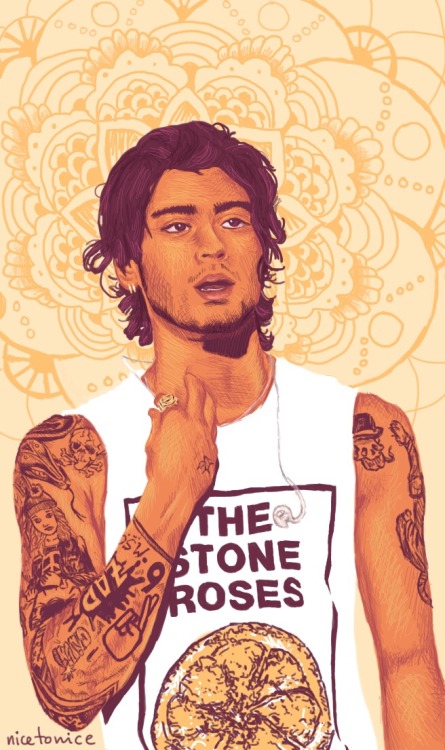 Zayn’s warm embrace of the fan art community is a welcoming gesture, especially for fan artists who have been told their creative work is not “real art”.

also i think it's really cool that zayns been posting so much fanart, because usually fanworks are only brought up in a negative light

While his support is a wonderful symbol, one concrete thing Zayn could easily do to continue to help the fan art community is to credit the artists who are making his icons. Fan artists are rarely able to make a living off their passion, so exposure and credit are important currency for their work. Here’s hoping that his next icon comes with a credit and a thanks.

Zayn, if you’re reading this looking for some good pieces to use as your next icon, let me make some suggestions of my recent faves. And yes, all these include your brand new smokin’ haircut. 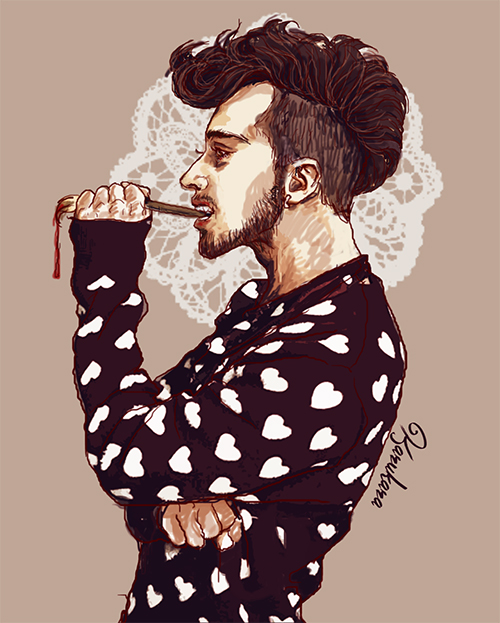 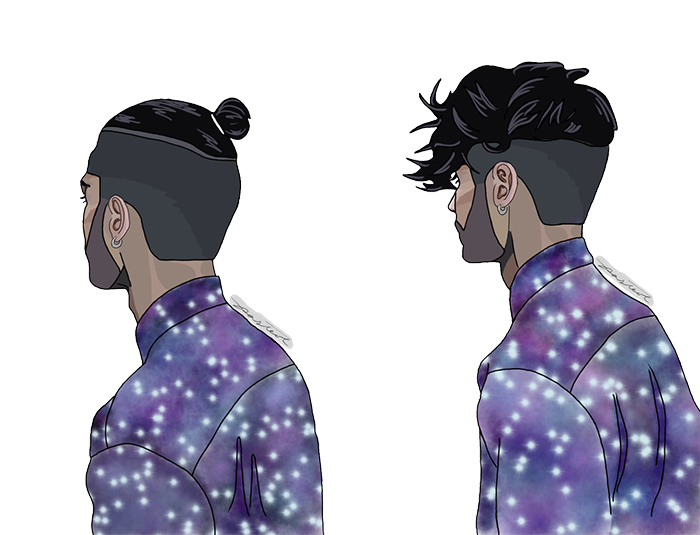 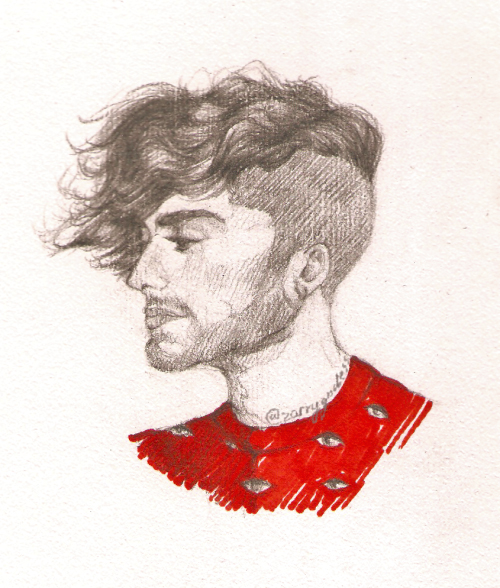 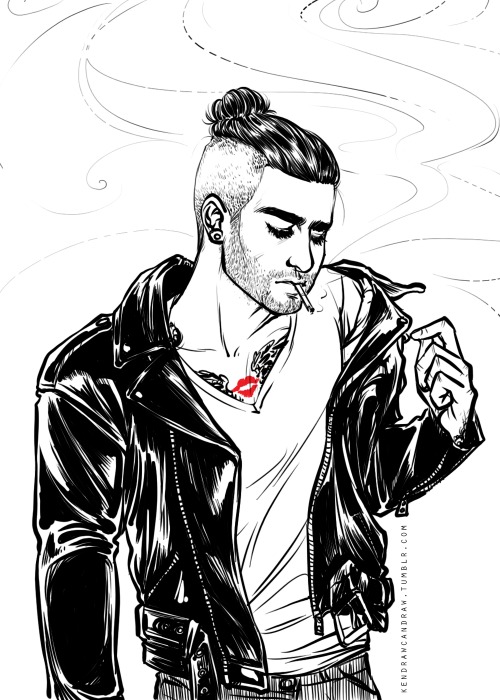 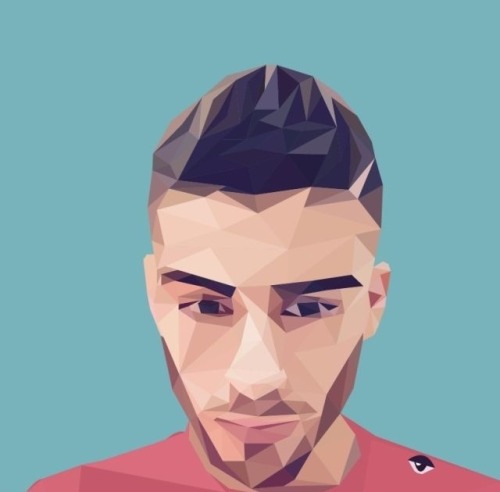 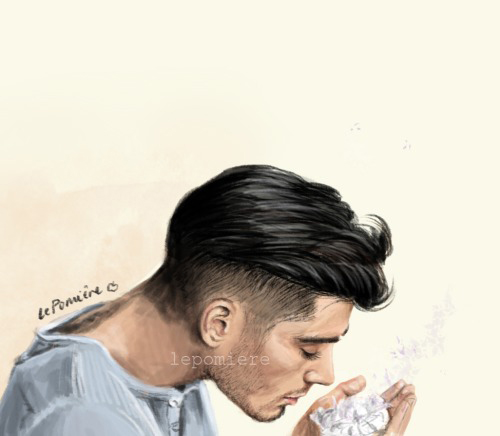 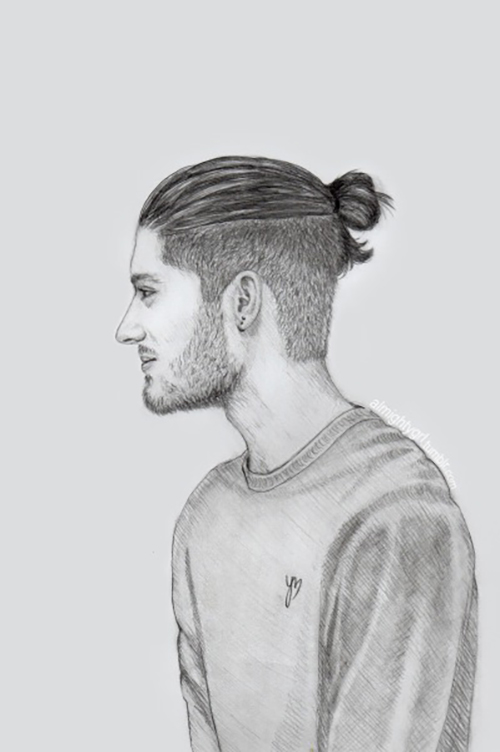 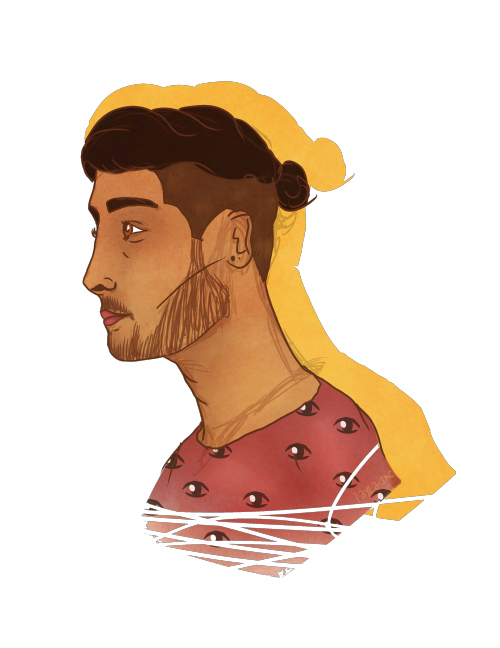 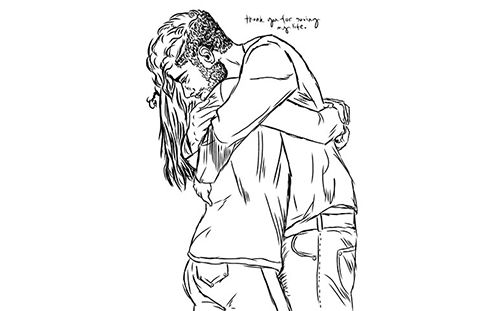