Awards season is here! There's nothing we love more than a good viewing party, some red carpet fashions, and beating our friends in predicting the winners. To rev up for the Golden Globes this Sunday we've found some amazing fan art that celebrates our favorite television nominees.

Mathew McConaughey is on a roll this year. We're pretty sure his performance in True Detective is about to earn him a Best Actor in a Miniseries Golden Globe to use as a bookend with his Oscar. Here's an amazingly creepy image of his character at a crime scene by Waleria on DeviantArt. 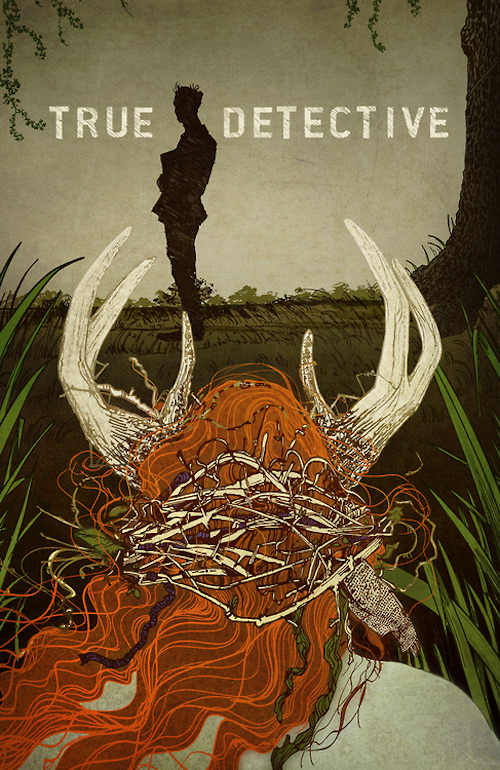 Jessica Lange has terrified and delighted us in every season of American Horror Story so far. She has some stiff competition from luminaries like Frances McDormand and Maggie Gyllenhaal in the Best Actress in a Miniseries category, but even though she won last year, we feel she is deserving of a repeat victory. 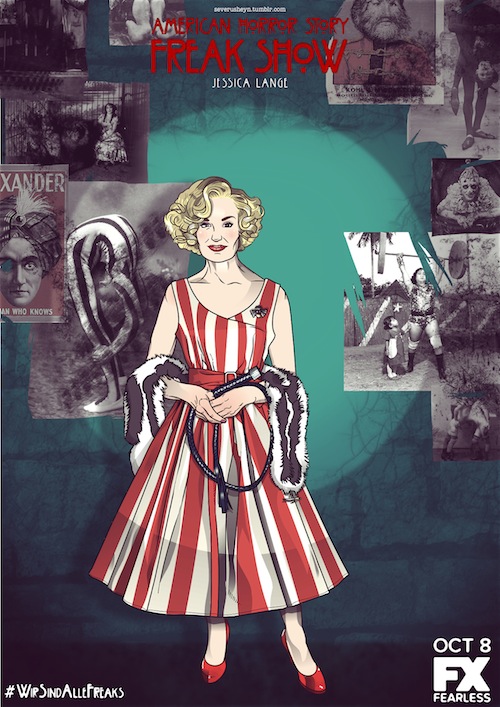 Game of Thrones is certainly the fan favorite in the Best Drama Series category. Let's hope the Hollywood Foreign Press Association agrees with the people. 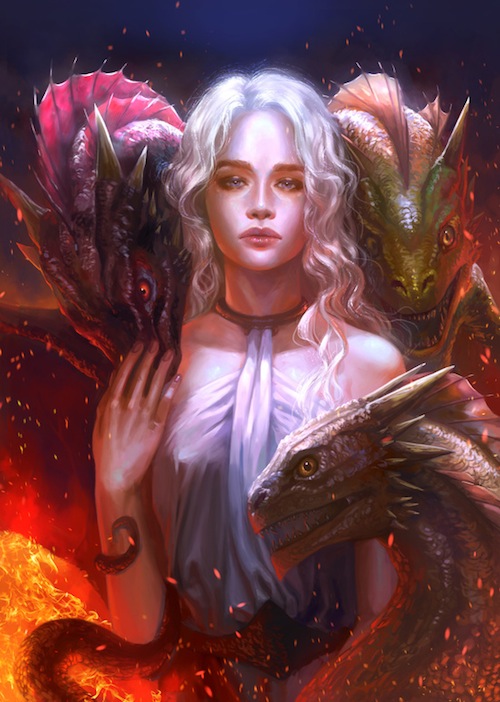 Orange is The New Everything 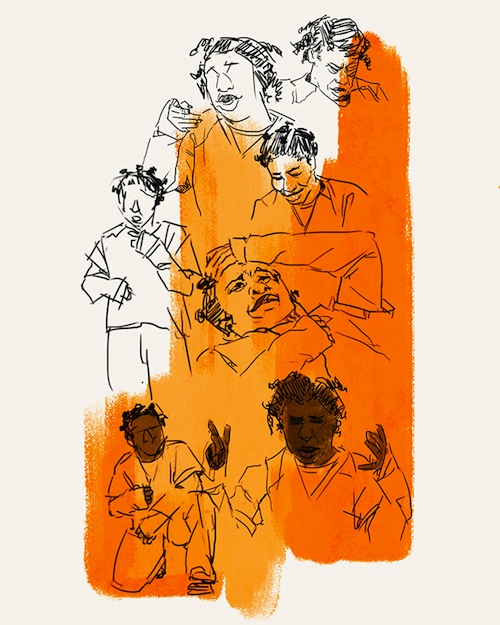 How To Get Away With Being Awesome

We have mixed feelings about How to Get Away With Murder, but we tune in every week no matter what because Viola Davis is crushing it as she always does. We can't wait to see her holding her Best Actress in a Drama Globe. 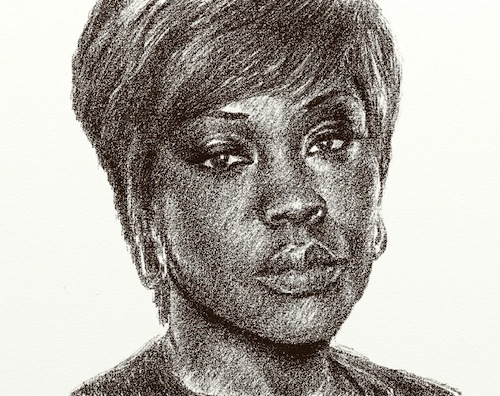 Another coup for Netflix! House of Cards teaches us exactly how evil politics really are. Kevin Spacey perfectly conveys the the depth of depravity as Frank Underwood. Robin Wright won best actress last year and we think that this year it's Spacey's turn. 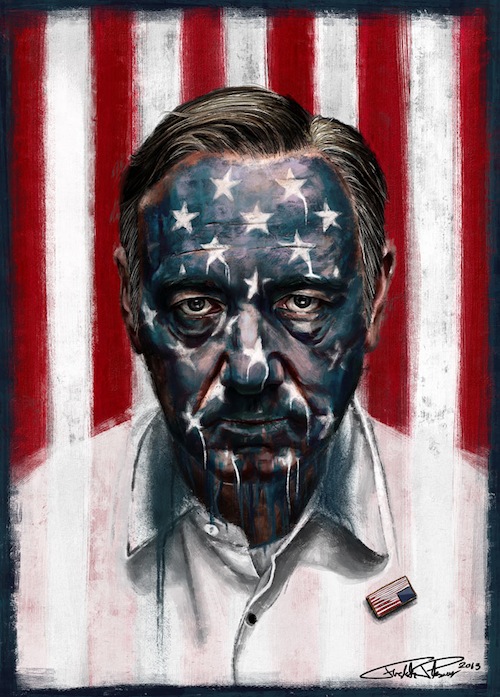