When was the last time you called your sibling? Yesterday... or maybe a year ago? We suggest you crack open your favorite fandom and celebrate. Even if your sibling doesn’t understand your fandom.

Regardless, your favorite fictional siblings might say a lot more about your sibling dynamic than you think.

Now in its 11th season, Supernatural has transformed into a fandom darling. Starring Jared Padalecki and Jensen Ackles as the Brothers Winchester, Supernatural is an American fantasy horror TV series that’s grown popular on the CW. 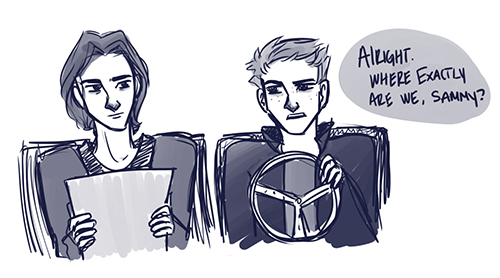 If you love the Winchester brothers like the rest of the Internet you probably wish you had a closer relationship with your sibling. They’re there for each other through thick and thin...Who else will sew you up when you get sliced open by a demon? Try cracking open a beer, sitting on the front hood of your car, and having a nice heart to heart. Also avoid all parent talk, as that always ends badly.

In every generation a slayer is born and our generation had Buffy Summers. Strong, witty, and flawless hair Sarah Michelle Gellar became the ultimate heroine as Buffy the Vampire Slayer. Originally scripted as an only child, Buffy received a younger sister named Dawn at the end of the fourth season. 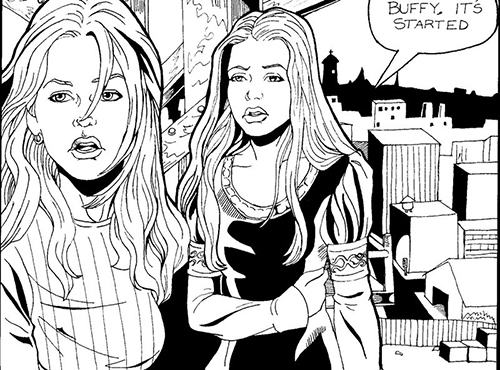 If the Summer Sisters are your favorite pair then you might harbor some resentment towards your sibling. You definitely love them unconditionally, but sometimes you just want to throw your hands and let them rescue themselves for once. But remember, it’s not easy being the slayer OR her sister. Cue evil goddess from another dimension trying to kidnap said sister because she is actually the manifestation of a key for a hell-like kingdom. Who’s the chosen one now?

Most siblings these days are from unconventional families. Our favorite unconventional pairing is Thor and Loki from the Marvel world. Loki was adopted by Thor’s father King Odin and raised as Thor’s equal. However, Loki always felt like an outcast amongst his adoptive family. He eventually turned as the antagonist and waged war on his brother. Even with all of his tricks, Thor loved Loki unconditionally. 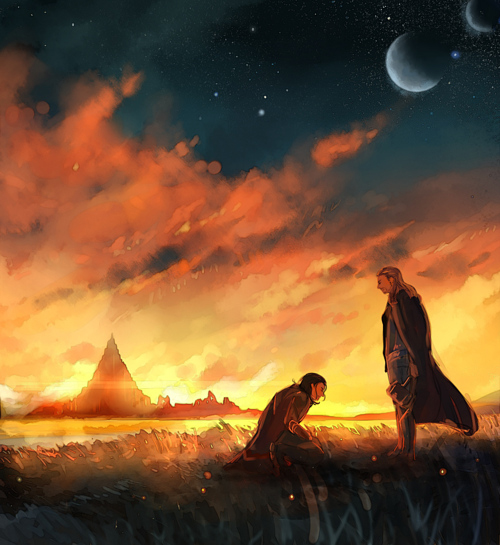 If you relate to Loki and Thor you probably have a complicated relationship with your sibling. You probably yearn to be closer but something in your past gets in the way of your closeness. Rather than wage war, consider instead a much needed family therapy session?

Orphan Black stars the extremely talented Tatiana Maslany as 13 different clones in the BBC America’s sci-fi drama. The series focuses on four of the “sisters” trying to discover the truth behind their creation and what their future entails. 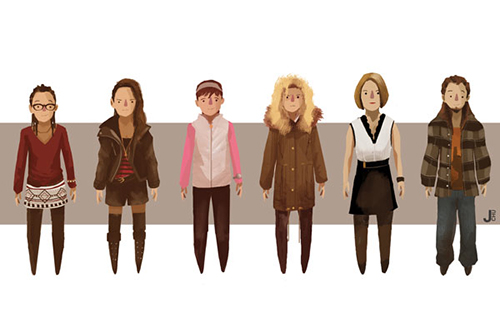 If the Orphan Black “sestras” are your favorite family you most likely come from an outside the box, large clan. You are definitely close with most of your siblings, but you are also still discovering your relationship with some of the estranged (and perhaps strangest) members of the family. We suggest not shooting a pencil into their eyes or kidnapping your nieces, and you’ll get along just fine.

The families of Game of Thrones will live on in infamy as the most complicated family trees in history. Especially when you add incest into the mix. Cersei and Jamie Lannister shook up Westeros when the twins conceived several children together but let them be claimed as the children of Cersei’s husband, King Robert. This of course led to drama that sparked the civil war in Westeros. 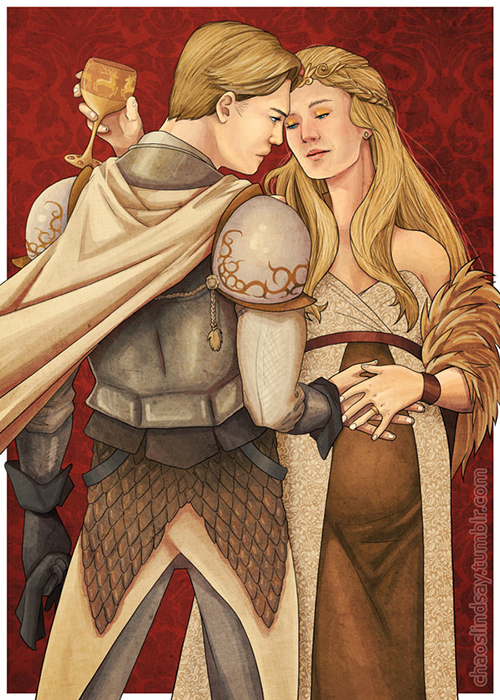 If Jamie and Cersei are you favorite sibling pair, then color us concerned. You believe in family above all… and possibly take it one step too far. You might want to slow things down, and grind everything to a platonic halt before you go to far and create a sociopathic monster. 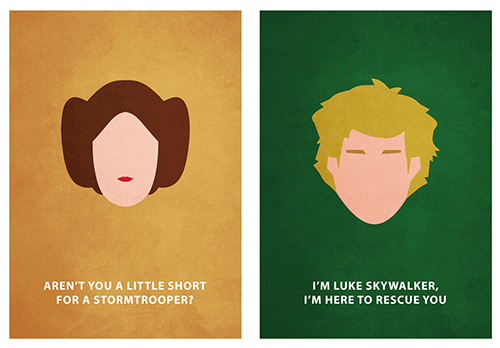 Regardless, we suggest you transition your fandom to Luke and Leia from Star Wars since their Twincest was purely by accident. How were they supposed to know they were siblings, let alone twins? And the good news is Han Solo was always right there in the background, ready to whisk the princess away from Luke’s forbidden X-Wing fighter with his much-more socially acceptable Millennium Falcon.

Frozen was the international fan favorite at the end of 2013. The film tells the story of the newly crowned Queen Elsa who flees her kingdom after accidentally using her cryokinetic powers to cover Arendelle in eternal winter. Her sister, Princess Anna, takes charge to find her sister and bring her back to the palace. Showcasing the power of female love and support, the sisters of Frozen became the ultimate goal for siblings everywhere. 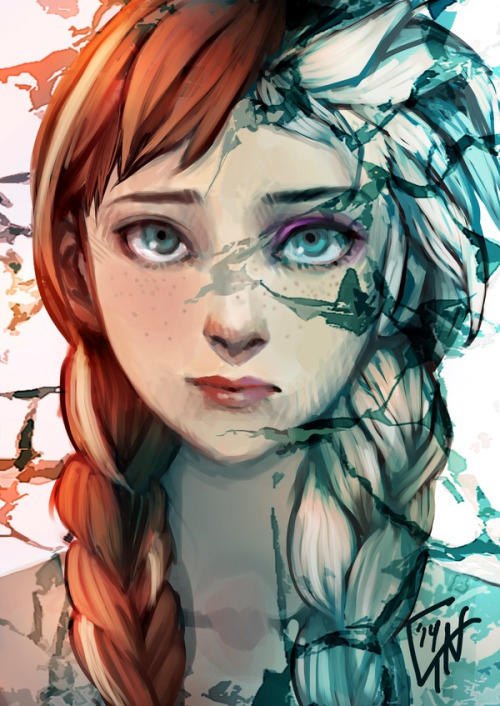 Whether you are an Elsa or an Anna, you love your sister (or brother) unconditionally and will do anything to protect them. The two of you are two halves of one incredible chocolate-loving whole. Remember don’t let your fears get in the way of your relationship and just build that freaking snowman.