We now have meme fan art, because the internet can't stop

Fan art is about expressing love of a thing. Love Captain America? Draw that handsome patriot. Love Castiel? Cross stitch that celestial wavelength onto a pillow. Fan art can be a wonderful process of taking ownership of something you adore by processing it through your own creative practice.

Which is why fan art of internet memes is so incredible, because a good meme is not organized. It's a sprawling, evolving internet bacteria (good bacteria, though, like yogurt) that multiplies and spreads until it finally kills itself via oversaturation. It's fast-spreading, self-consuming, and impossible to control.

Memes break the internet. Fan art puts it back together.

Here, then, are the best instances of fan art of memes.

In perhaps the most surreal meme of 2014, we saw Spiders Georg, a textpost about a fictional, spider eating cave-dweller created by Max Lavergne take over Tumblr.

The meme quickly spread, the strange non-sequitorish concept mixed with shudder-worthy imagery tapped into exactly the kind of weirdness the internet thrives on. Others joined in, riffing on Spiders Georg, pulling in other fandoms, and expounding on the contagiously odd idea.

The endless possibilities for textposts are delightful enough, but the meme leveled up when leanmeanjolyne drew horrifying fan art of the mysterious hermit. Spiders Georg is hilarious as a mental image, but seeing the actual cave dweller in coke bottle glasses with a mouth full of spiders brings the terrifying idea right home. 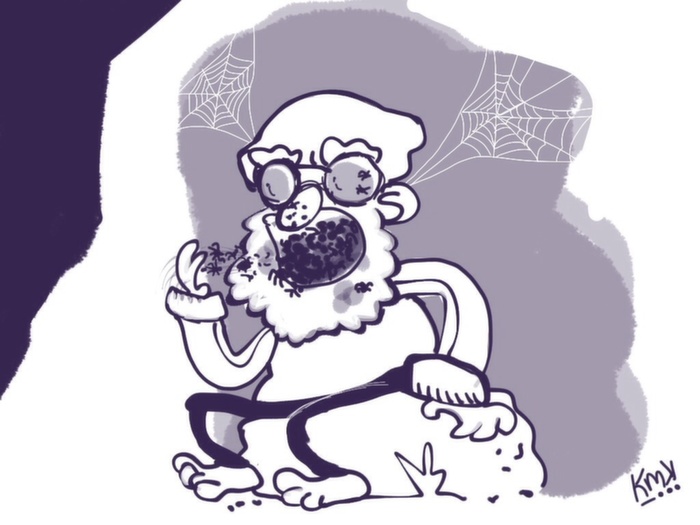 When the podcast Serial became the surprise hit watercooler conversation topic of the fall, the same questions were on everyone's lips: What's going on with that Nisha call? Why does Jay's story keep changing? And who's the six year-old maniac who keeps pronouncing it "Mail Kimp"?

I can't help but think that the Mail Kimp girl knows more than she's letting on.

Favorite thing anyone's written about Serial: “Who do you think did it?” I asked my friend. “MailKimp,” he answered. http://t.co/ttgsiCTWB8

When MailChimp posted a picture of a model wearing a fake MailKimp sweatshirt on their Twitter account, they stoked the demand for MailKimp merchandise that left the door wide open for fan artists to march through. These two artists are already selling artful merch for you to wear your Serial podcast fandom with pride. 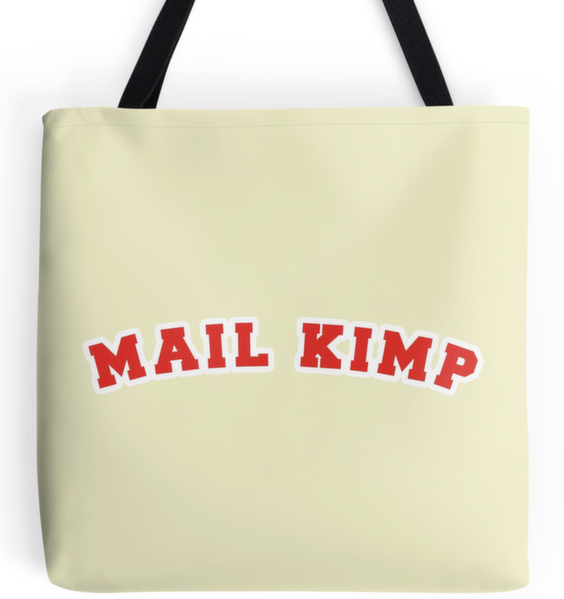 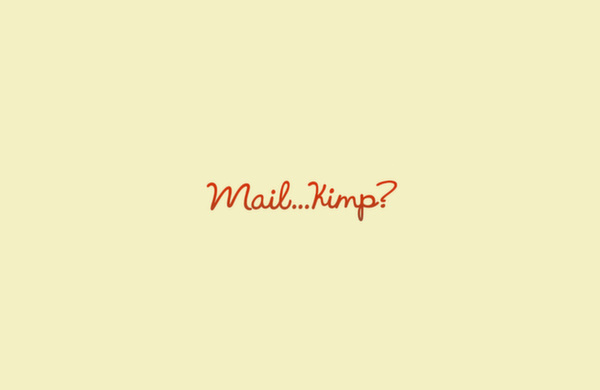 When Youtuber Laina made a parody video of the Justin Beiber song "Boyfriend" about an overly attached girlfriend in 2012, the video became an overnight viral hit.

In addition, Laina's wide-eyed grinning mug became an unwitting meme for everyone wanting to mock women who overstep their boyfriends' privacy boundaries. 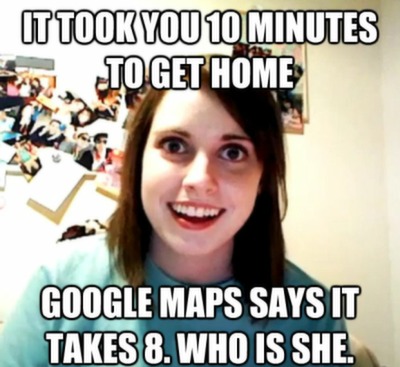 But fan artist Kevin Eslinger didn't recognize Laina when she approached him at an event in Denton, Texas. "She asked if I had [art of] any other internet memes other than the Grumpy Cat. Clueless who I was talking to I asked, ' what am I missing?'" It wasn't until Laina "did the eye thing" that Kevin finally recognized her as the megapopular internet meme.

He did end up painting her, and the result is stupendous. 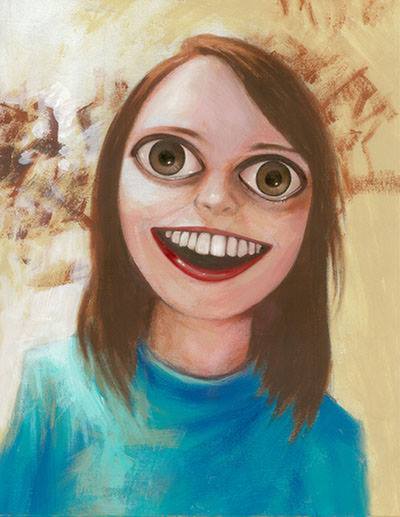 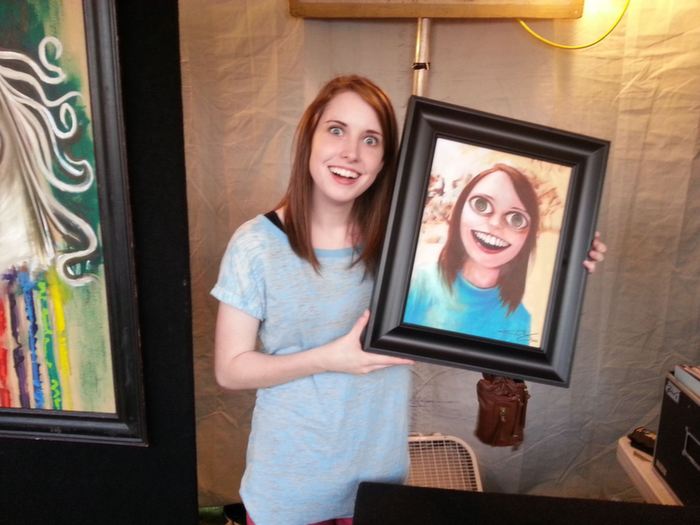