50 Shades of Grey is about to become one of the biggest movies of the year. It is hard to avoid the controversy surrounding the dark drama, but it isn’t the only film to portray side-eye-worthy relationships as #goals. In fact, in one of our favorite fandoms, another dark and brooding man became obsessed with a smart woman, as we’re expected to root for the couple rather than being concerned about the creepy-ass stalking.

Who are we talking about? Why, Severus Snape, of course.

Recently, a dedicated Harry Potter fan edited Snape’s story into chronological order. This edit may have been intended to break our hearts for the misunderstood professor… instead it kind of weirded us out.

You Had Me At Awkward Staring and Longing?

When Snape was a young boy, he became infatuated with his neighbor, Lily Evans. After spying on Lily and her sister, Petunia, Snape interjected himself into their family drama by telling Lily she was special, isolating her forever from her sister, and causing a permanent schism between the siblings. Perhaps if Snape helped explained magic to Petunia, she would never become the horrible bully she was in her adult life. 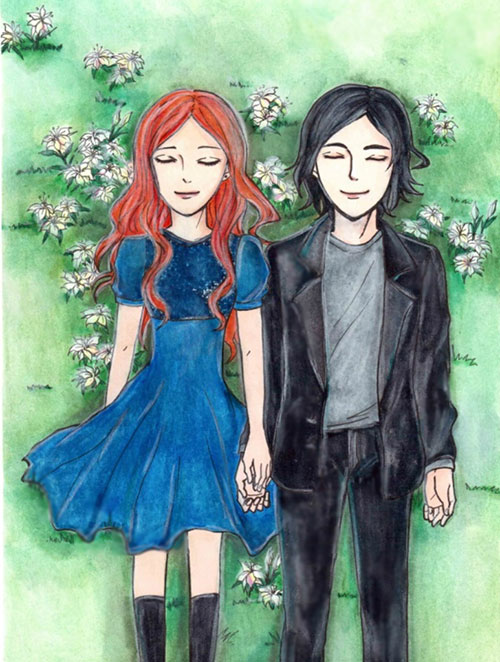 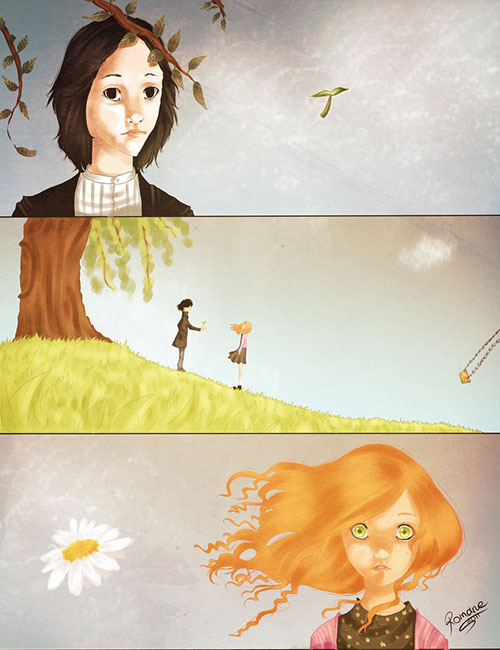 When Snape and Lily attended Hogwarts School of Witchcraft and Wizardry together, the Sorting Hat parted the childhood friends into different houses. Lily made new friends in Gryffindor, while Snape isolated himself further into Slytherin. The Marauders bullied Snape but when Lily tried to defend the shy Sytherin, he turned on his love, calling her a “Mudblood.”

In turn, Snape would obsess over this moment for the rest of his life dubbing it his “worst memory.” You were a death eater... this is your worst memory? 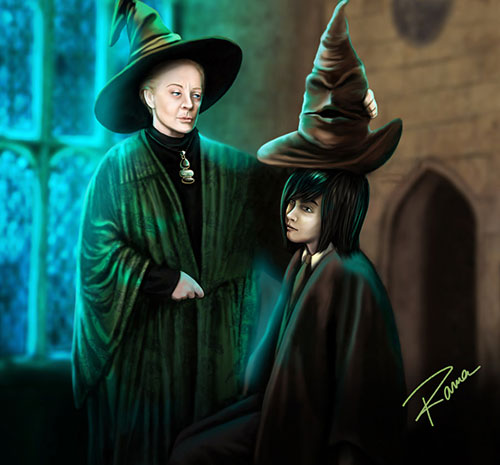 Several years later, Snape joined the Death Eaters, and Lily married James Potter and joined the Order of the Phoenix. But like the quintessential dude who feels he’s been friend-zoned, Snape couldn’t let go of his crush, even well after she let him know in no uncertain terms that that she simply wasn’t interested. Even her having a baby didn’t deter Snape from carrying the torch for Lily… and lucky for Harry that he kept his love light shining. After overhearing the Prophesy that fingered Harry as the focus of Voldemort’s wrath, Snape dropped his entire belief system to save his not-girlfriend by pledging his loyalty to Dumbledore in exchange for protection for the Potters. Noble? Maybe. But when Dumbledore questioned Snape’s love for Lily, he demonstrated his unwavering devotion (read: creepy obsession) by displaying that his Patronus was the same as hers. 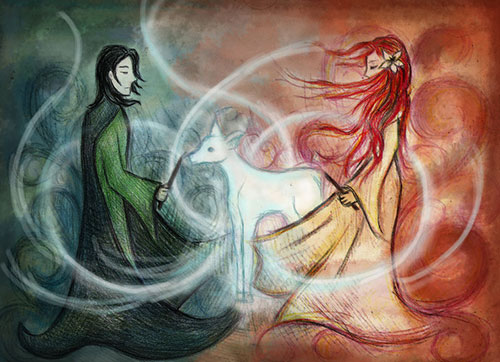 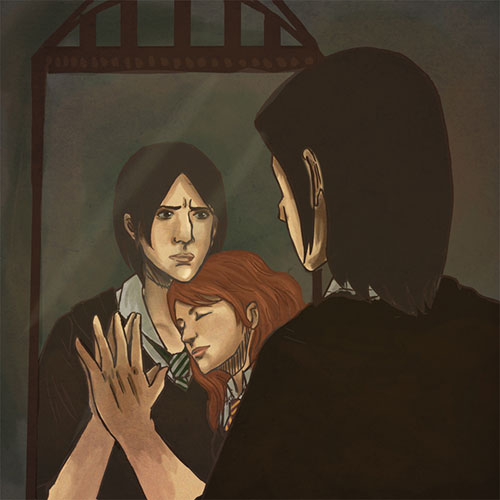 Now I’d like you to picture the night of Lily’s death. Snape arrives unannounced to the Potter home, steps directly over James’ dead body, and cradles Lily’s corpse in his arms. Meanwhile Harry, who had just survived a Death Eater terrorist attack, wails in his crib, ignored by the only living adult in the room.

Snape… Dude! No one likes a stage five clinger. Have some humanity. 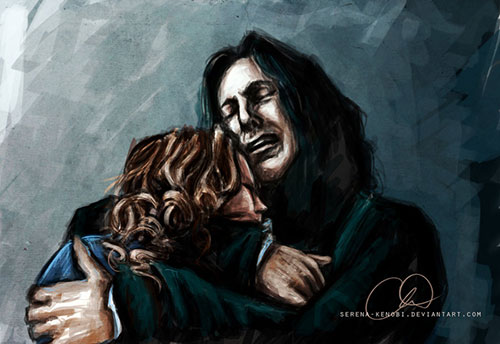 Though he was reluctant at first, Snape decided to honor Lily’s memory by protecting her son. Sure, Snape came to Harry’s aid many times throughout his teen years, but let’s remember that he also verbally bullied the eleven-year-old on his first day of class simply because he resembled his father.

Snape continued his hostility for the next seven years. How would you feel if your middle-aged professor stared deeply into your eyes while insulting you? Is he protecting Harry or Christian Grey-ing him? No wonder the kid’s confused. 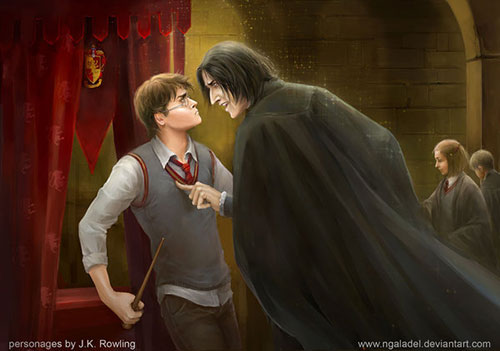 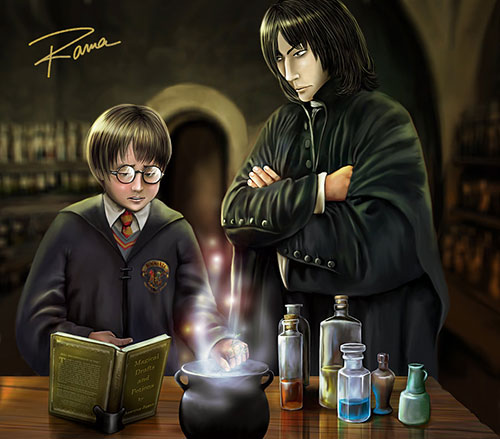 Look, this shouldn’t be controversial, but apparently it is. Stalking is not a good first move and obsessing is not romantic. Try flowers. Maybe a flirty text. And for god’s sake, expelliarmus means expelliarmus.