Ever had to take down your fanart because of a copyright infringement flag? Ever had a fan video disappear off the face of YouTube, even though you poured hours on hours making that video for other people in the fandom? What about losing chapters and comments off your latest Game of Thrones fanfic out of nowhere, because your host site didn’t bother to tell you that it would take down your hard work?

Enter the Fan Works are Fair Use campaign. 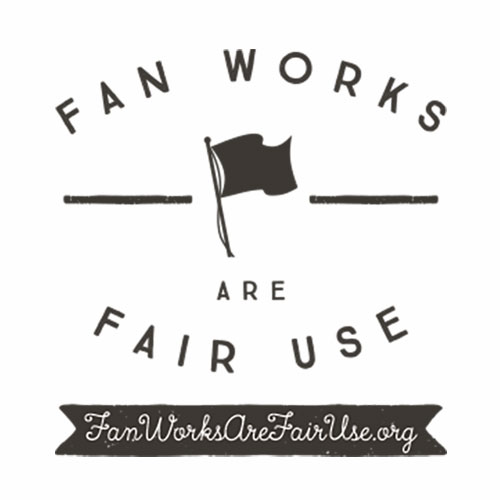 A partnership between the Harry Potter Alliance, Heidi Tandy of Eff Yeah Copyright, actor Orlando Jones, the Organization of Transformative Works, and many more individuals and organizations, the Fan Works are Fair Use campaign seeks to unite fans to push for explicit legal protection under United States law.

Copyright law in the United States is governed by the Copyright Act of 1976. In the nearly 40 years since the law was enacted, the basic idea behind copyright law has stayed the same: to help creators protect their work and receive compensation so that they may keep creating. But in the age of the internet, the way we create has changed.
Source: Fan Works are Fair Use Blog
http://fanworksarefairuse.org/faq.html

The campaign argues that all forms of fan works, be it fanfiction, fan art, videos, etc., are all transformative works - meaning, because fan works create something new from a source material, it cannot qualify as form of copyright infringement. To the campaign, not only are fan works a new spin off their source material, but they also provide incredible benefits to fans themselves, strengthening fan communities, and society as a whole.

One of the features of the campaign is the #FanWorksTaughtMe hashtag, where people are sharing stories, life lessons, and laughs made possible in their lives through fan works.

No, we’re not kidding: Universal really wanted to take down a baby on the internet. 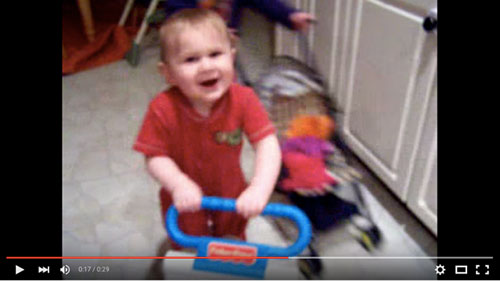 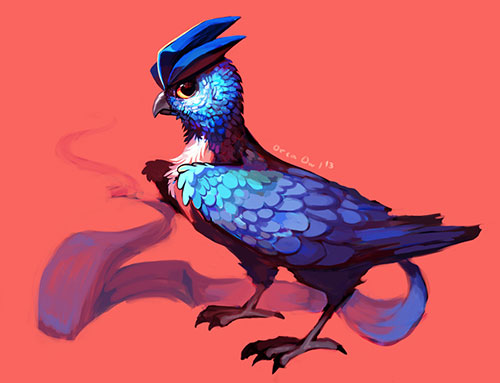 Internet, people are fighting for your right to keep your dancing baby videos and Pokémon fan art online. Now, you can too.
Interested in joining the campaign? Visit the Fan Works are Fair Use site, or take a look at the #FanWorksTaughtMe hashtag.