I thought I knew everything about Teen Wolf before I ever watched a minute of it.

I’d seen the gifs and meta from fans on Tumblr, knew friends of mine who religiously watched the show, and even had a pretty good handle on who the stars were. My perception of the show was entirely fan-based, and I thought I knew exactly what I was getting into. 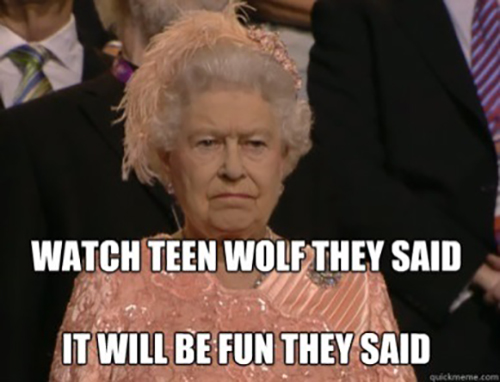 When I started watching the show, many of these prophecies came true. I’d mixed up a few names and the plot lines became more concrete – and, because it’s Teen Wolf, got even more complicated – but for the most part the show was as predicted.

But then again, some things weren’t.

Fandom is an interesting creature. Through adoration for a show, fans can take the source material and completely make it their own. Two characters that have great chemistry but rarely interact onscreen embrace as passionate lovers in the minds of fans. Elaborate portraits are drawn of characters who don’t stick around more than an episode or two. An interaction that occurs once in-show repeats over and over in fanfiction. 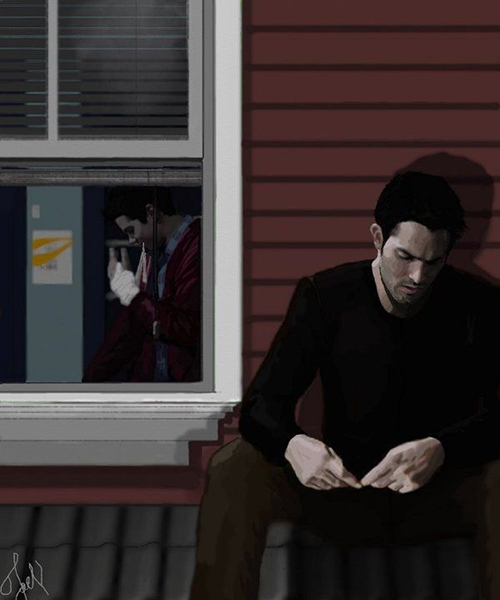 Teen Wolf is a spectacular example of fanon holding its own against canon. Take, for example, the fact that one of the show’s most beloved characters –Sheriff Stilinski – has never actually been referred to by his first name.

Fandom’s response to this isn’t to get angry or ignore the issue or to even bother spawning dozens of different debatable theories.

Plain and simple, he is John.

I don’t know how fandom came to this collective opinion. By the time I came onto the scene, he was John. In every single Tumblr episode recap, and in all of the poignant gifsets. Unanimous, uncompromising agreement. He is John Stilinski.

I don't care Sheriff's first name will always be John to me. Anything else is weird and unacceptable. #TeenWolf #JohnStilinski

The show is so fraught with holes in information that even the actors in the show come up with their own headcanons, too. Stars Dylan O’Brien and Tyler Posey, who are as close in real life as their characters are in the show, have their own backstory for when Stiles and Scott met.

Fandom’s lexicon also includes heartfelt responses to the atrocities that have happened to the characters we love so dearly. Most notably Derek Hale’s “pack” from Season 2 – a grouping of misfits in something that was never more than a could-have-been.

Seasons have passed. Hale Pack is no more, even the McCall pack has seen better days. Most of the characters have died or left the show. But take a look at fanart produced daily and a different story is woven: 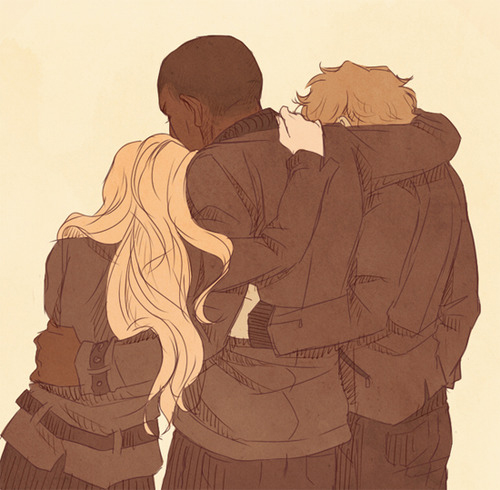 There is a constant outpouring of love for characters long gone, and it’s almost as if they’d never left. Devoted fans keep finding creative new ways to integrate them with new characters and spawn headcanon after headcanon about how old and new could have meshed, and also about how they all got the happy endings they deserve.

Fandoms like Teen Wolf’s steamroll past the official story and hold close the characters and scenarios it loves. And who’s to say the official show and unofficial fanon can’t be enjoyed as separate entities? When a showrunner contradicts something fans unite over, who’s to say they are right? 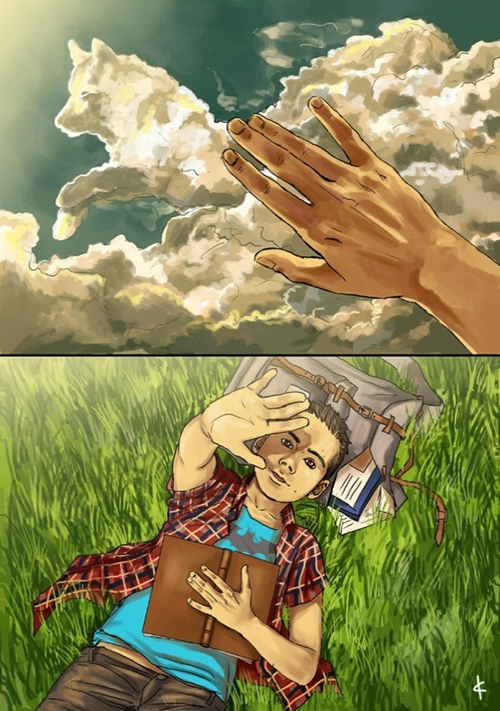 After all, when characters live inside your own mind, you are the ultimate decider of their fate. If Teen Wolf teaches us anything, it’s that it’s really OK to be the alpha of your own fandom.