What would happen if Pokémon were free to behave as humans do? According to Pictogram, a design company based in the San Francisco Mission district, the first thing they’d do is start their own businesses.

Dutch interface designer Sebastiaan de With imagined a world in which a fictional “Pokémon Corporate Personhood Act of 2015” allowed Pokémon to become small business owners, and his logos for each Pokémon are adorable, funcitonal, and actually very believable. 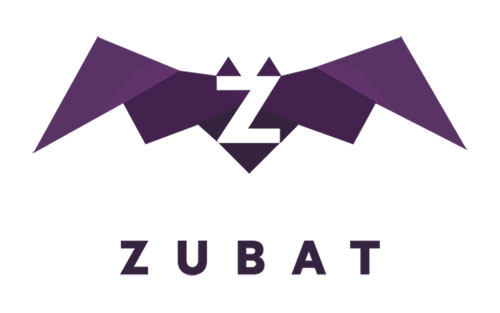 De With also explained the reasoning behind some of the logos. This one, for the purple snake Pokémon Ekans, was designed, “to pay homage to its business as a casino and gambling company […] with elements resembling a dice’s six-face for good luck.” 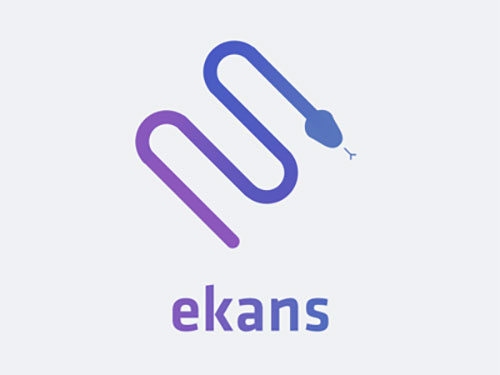 So far there are 13 Poké-Brands made up of our favorite Pokémon, and others that would just make really cool brands, like this one for Tentacool, “A company specializing in eyewear for the cool and nonchalant fashionable customer, Tentacool is one of the fastest growing suppliers of celebrity endorsed eyewear.” 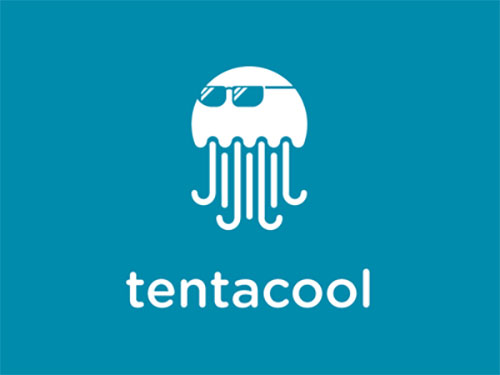 With a mix of Poké and real world connotations, the art is super exciting for fans of the Pokémon world, as well as fans of marketing and design.

Like this clever and iconic branding for Pikachu, “Often called the impulse that powered a generation of Electronic Dance Music artists, Pikachu makes unparalled beat computers and synthesizers.” 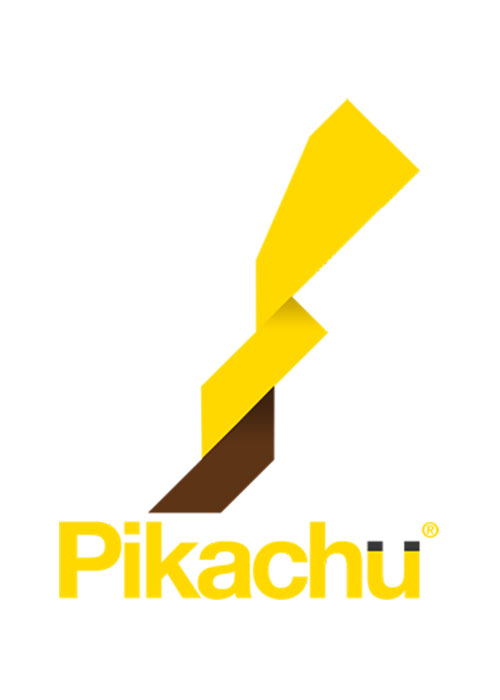 One of the brands even pays homage to the company that started it all. Ditto is, “an enigmatic company said to be powering a manufacturing and smuggling network of foreign counterfeit products like knock-off iPhones, handbags, and even Nintendo merchandise.” 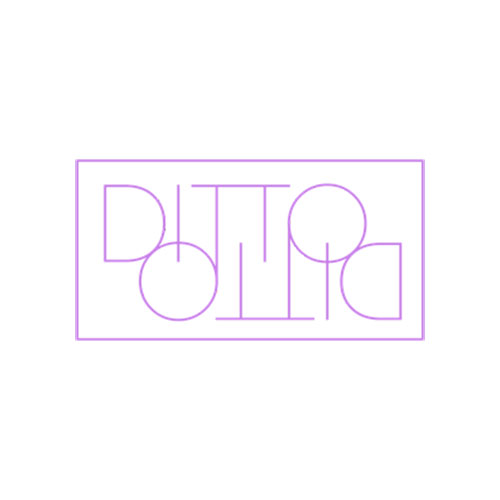 Some Pokémon expanded their companies outside of their world. Oddish for example, is a hydroponics and gardening shop that “started as an organic farmer collective in Maine, but has taken to the internet to spread its seeds and pollen far and wide.” The future looks green for this one. 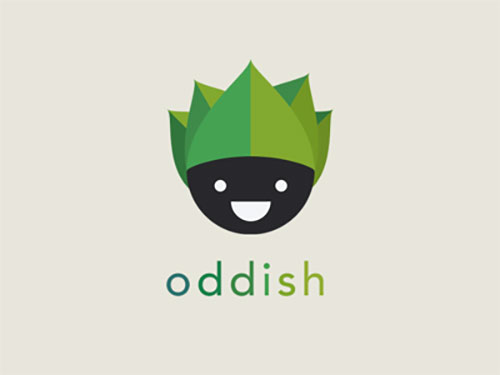 A few of the descriptions have a few fun easter eggs in them. See if you can spot them…

“Bulbasaur is a relatively new but booming plant fertilizing company that has quickly become a consumer favorite. Some say the business is growing so rapidly it may soon evolve and flower into an entirely new business model.” 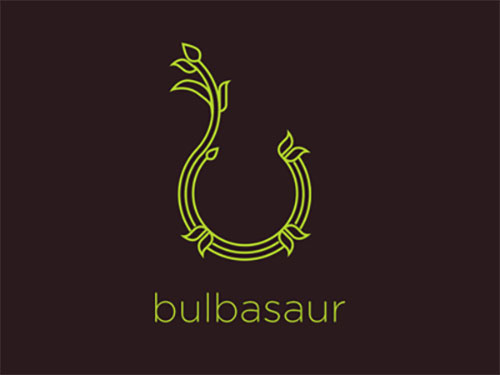 All Images Sourced from pictogram.agency/pokemonbranding 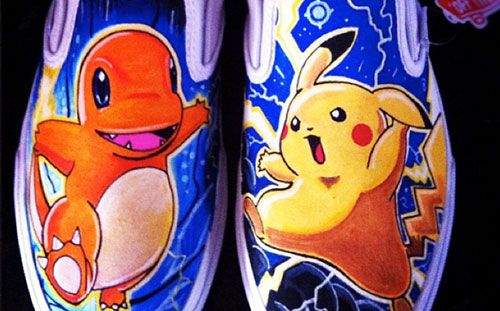 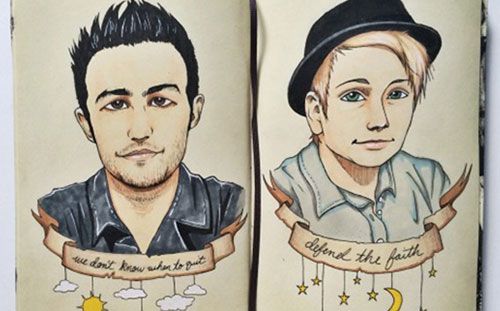 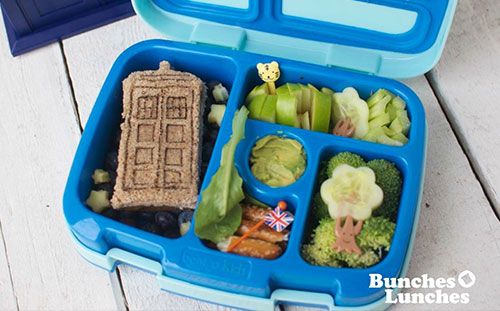