Hollywood could take a lesson or two (or seven) from these fan artists. These posters look better than most of the billboards I’ve seen along Sunset Boulevard.

Loaded with easter eggs, hidden details, and (careful!) spoilers, this poster was made by a true Maze Runner fan (http://bloodygreenie.tumblr.com/). But after The Maze Runner opens this weekend, we’ll all know the truth about WCKD. 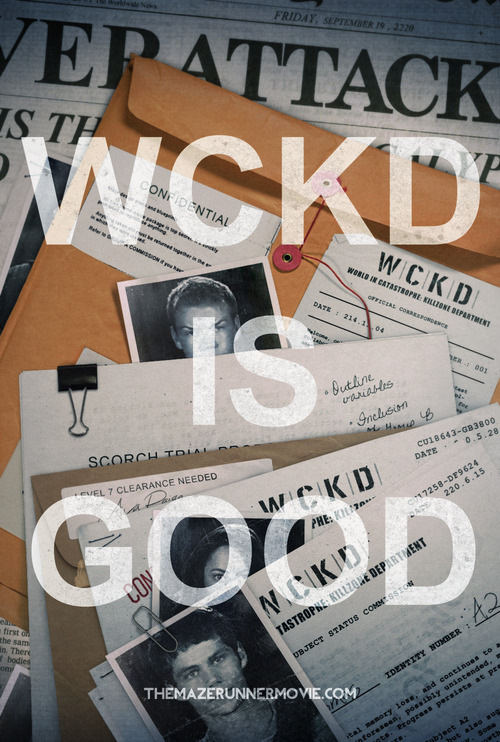 2. Beasts of the Southern Wild

Beasts of the Southern Wild already has an excellent poster, but this gorgeous illustration by Rich Kelly (http://rfkelly.tumblr.com) reverses our perspective to literally bring the film’s monsters to the surface. 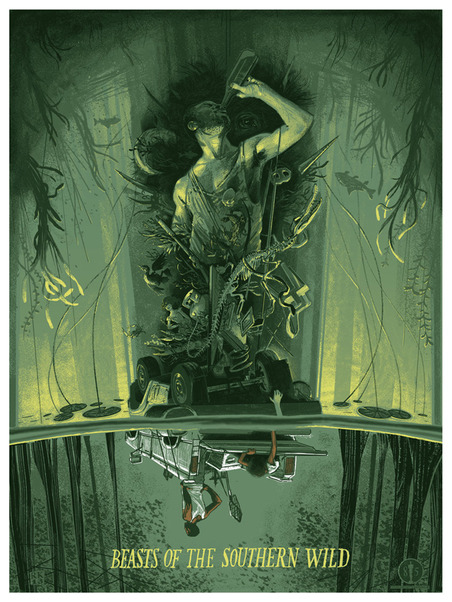 3. Dawn of the Planet of the Apes

Janee Meadow’s striking poster for Dawn of the Planet of the Apes (http://janeemeadows.com) captures the suspense and drama of the films without the “omg ape with a machine gun” sensationalism of the original poster. 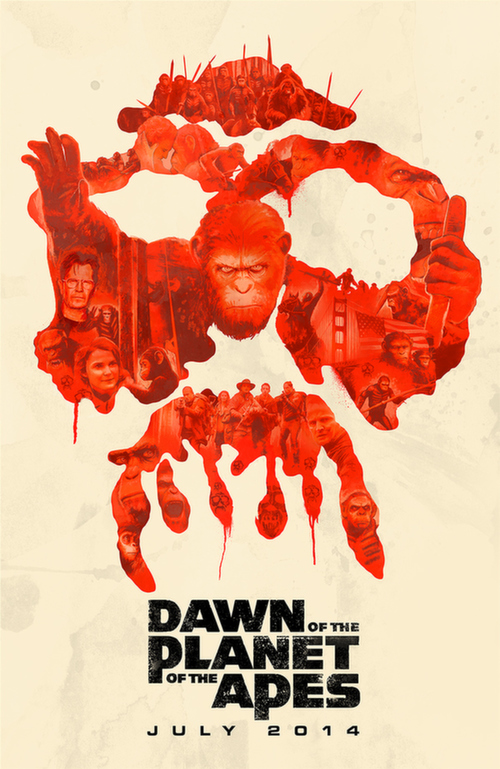 Dan Norris’ giffed movie posters (http://danielnorris.tumblr.com)are some of the most exciting new work on this list. Here, the blinking neon perfectly embodies the fantastic pop violence spectacular of Drive.

The Avengers are iconic. drMIERZWIAK’s minimalist poster design is a relief in an era when all the summer blockbusters are crowded with more layers than Thor’s flowing hair (http://drmierzwiak.deviantart.com). Just one question, where’s Coulson? 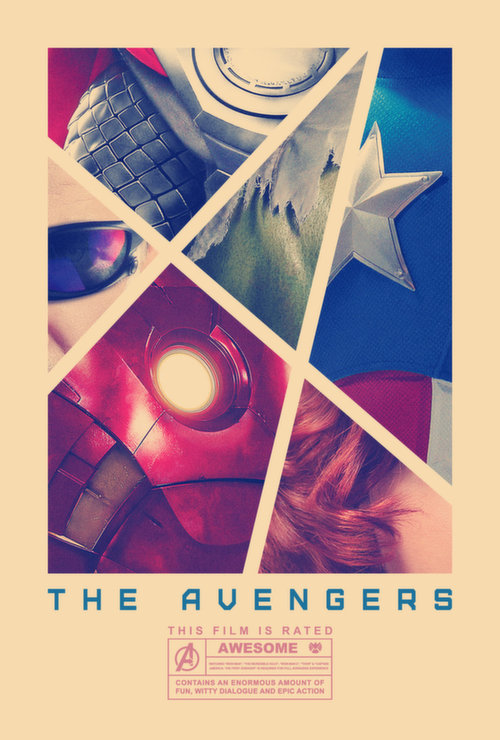 6. The Fault in our Stars

Nerdfighters are some of the most prolific fan artists on the Internet, and there’s no question there’s a wealth of amazing fan-made Fault in our Stars posters to choose from, but this one swept me up (http://deathserums.tumblr.com). It’s simple, quiet, and that single giffed star is beautiful but fleeting, just like life... *tissue.*

This fan art Dear White People poster actually IS the real deal. According to Vulture, fan artist Nikkolas Smith (http://nikkolas-smith.deviantart.com) made a poster after seeing the film at Los Angeles Film Festival, and the director liked it so much he made it official. We agree, it’s on point. 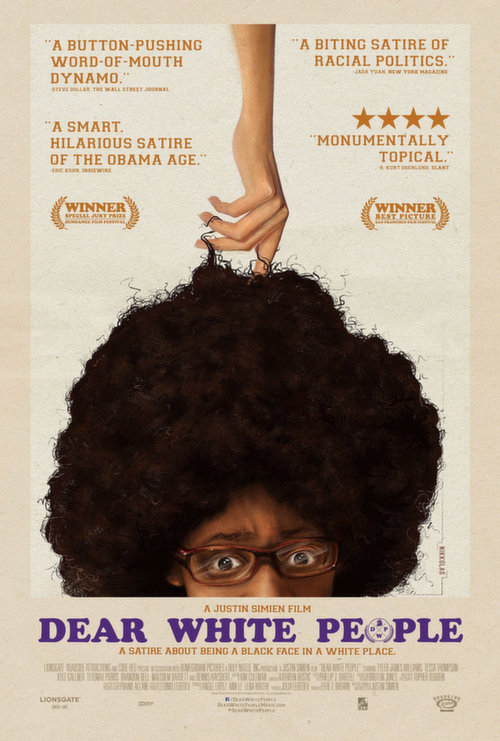 Tagged in: beasts of the southern wild dawn of the planet of the apes drive fan art Fan Art Friday killer fan art posters The Avengers The Fault in Our Stars The Maze Runner
in Fan Art 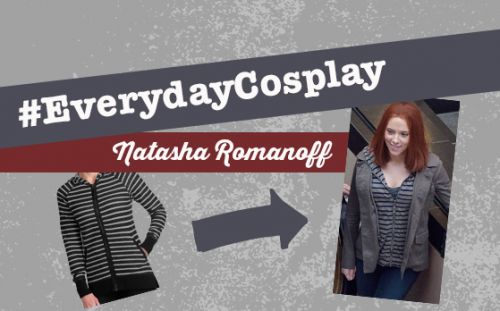 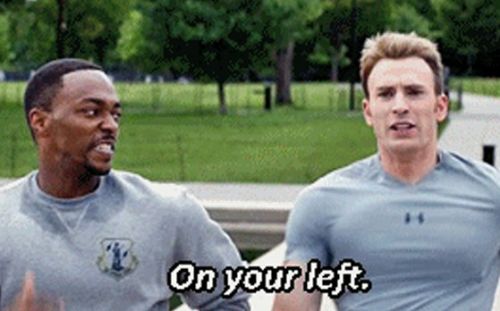