Bee and Puppycat is the best webseries you're not a fan of... yet

If you haven't been watching Bee and PuppyCat, then you are missing out on many things, including the hilarious musings of out-of-work, 20-something Bee, trippy weirdness from her adopted alien hybrid pet, PuppyCat, intergalactic temp jobs and babysitting gigs, and even "magical sparkle transformations." Created by Natasha Allegri for Cartoon Hangover, this web series continues to entice fans with its strong quirky female lead and humorous characters. Fans have been continuing to show their support of Allegri's awesomely imaginative work by creating kick ass fan art!

Bee loves to eat and doesn't care who knows it. Food is a big part of each episode. There's no body shaming on this series, so eat your heart out girl! You too, PuppyCat! 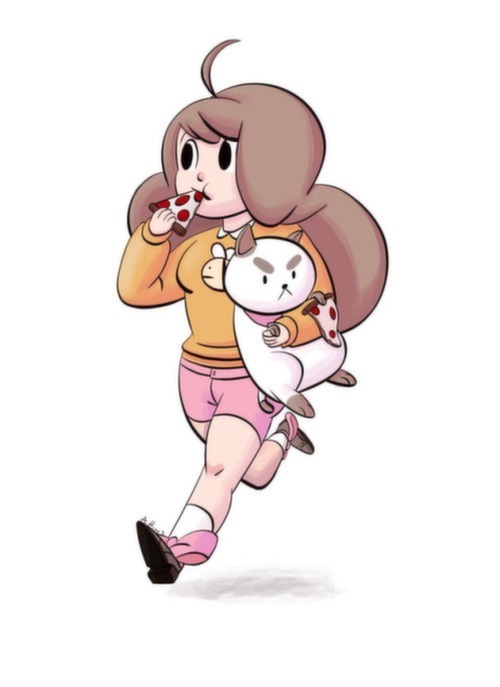 This is Deckard, Bee's potential bae or prospective boo-thang. Whatever the kids are saying these days, he's the love interest of Bee – and he couldn't be anymore sweet. 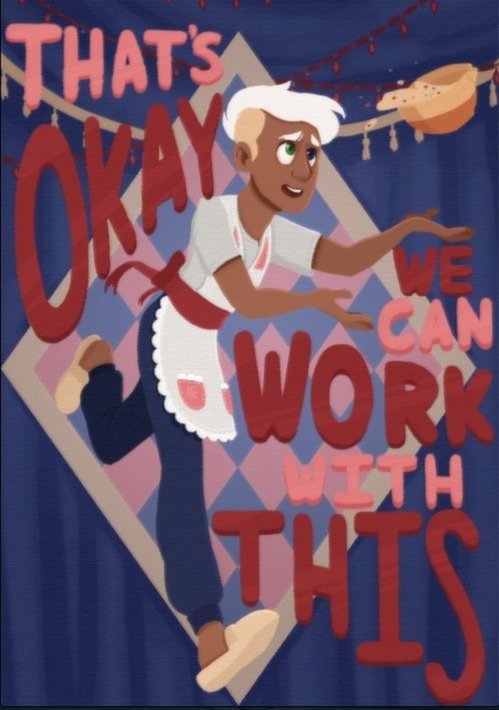 This Could Be Us But... You're Not Animated

How could you not ship this?!? He can cook and she loves to eat! It's what Tinder swipers all secretly want... right? #RelationshipGoals 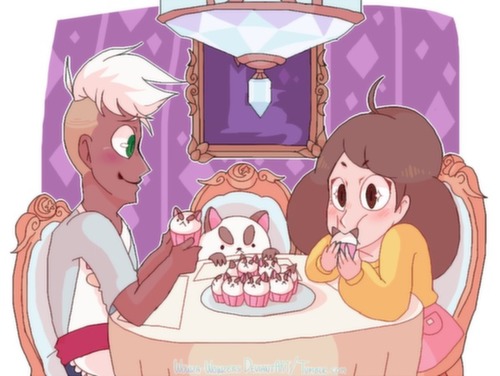 Oh Tempbot, giver of the intergalactic short term gigs, not to mention your sass and a fluorescent glowing screen, how I wish I had you in my life. I guess my Macbook will just have to do for now. 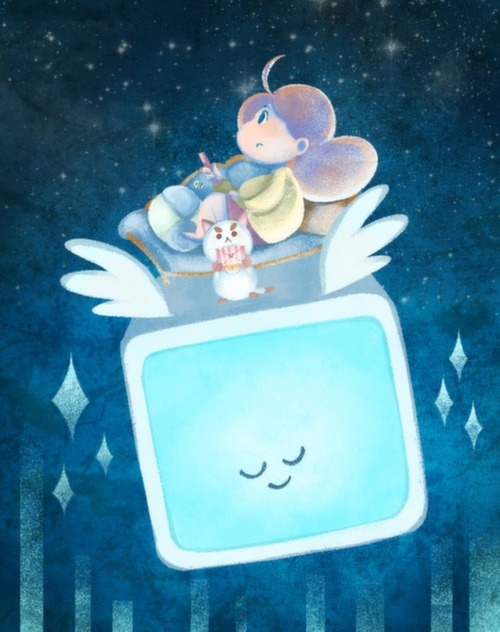 Could Bee and PuppyCat be any cuter? The answer is clearly YES, and how. 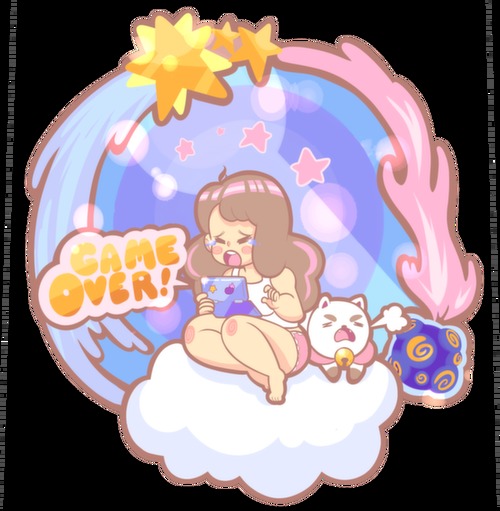 Bee tends to find herself in compromising positions when out on her intergalactic temp jobs. She may fumble and bumble a bit, but with Puppy Cat to guide her, she fights like a badass girl. 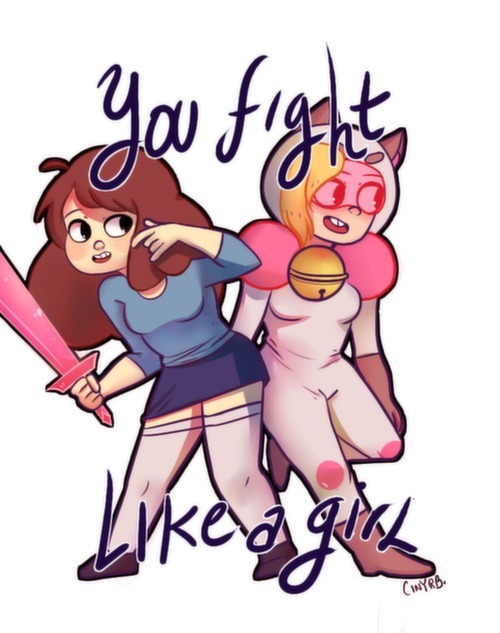 Bee offers to figure out a "nice ending" to PuppyCat's kinda scary fairy tale. Maybe this is it...? 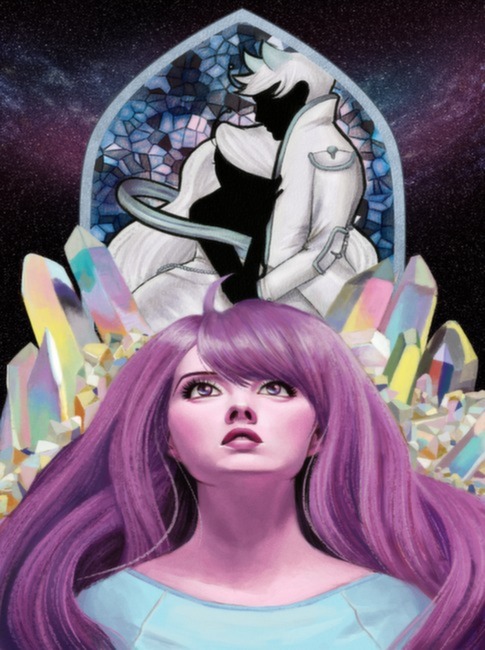 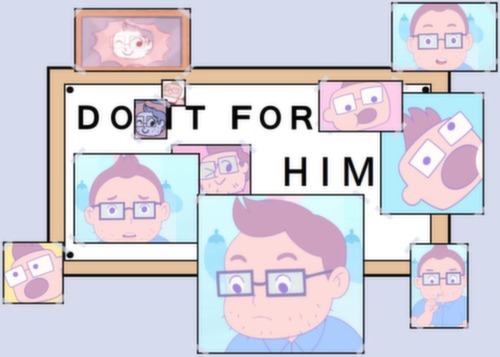