During the Salute to Supernatural convention in Parisippany, NY last year, the Disposable Adventures project handed off a camera to Richard Speight Jr. Why? In the words of its creator, Disposable Adventures is “a project that seeks to help people escape from their everyday lives and to show them how other people live.” 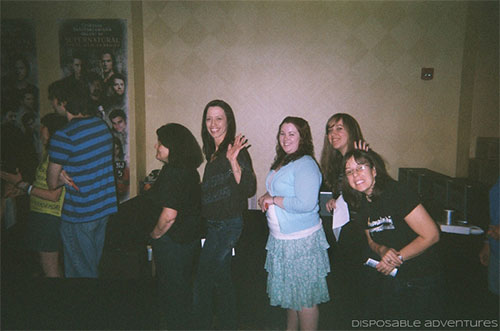 Sounds a lot like fandom, no? It was a perfect union. 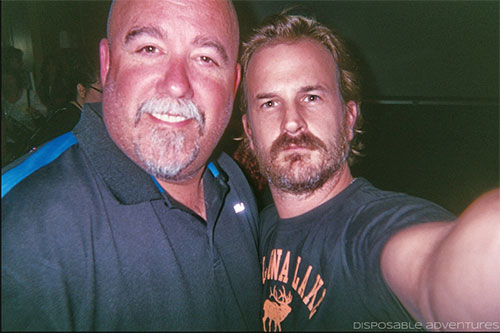 Conventions are hard to explain to people who’ve never been to one. Bland hotel lobbies filled with colorful people and celebrities and cameras and folding tables and excited greetings. 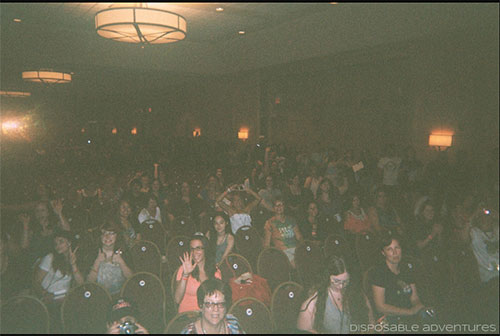 Everyone who’s ever gone to a convention feels like they took too few photos, or way too many. 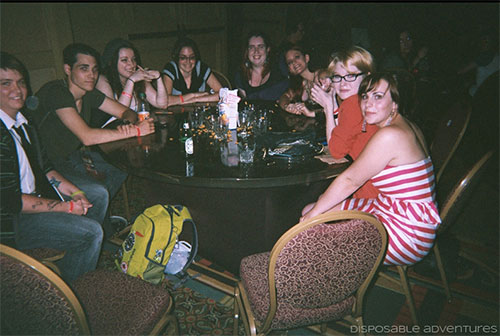 And rarely, if ever, do we get the actors’ perspectives. 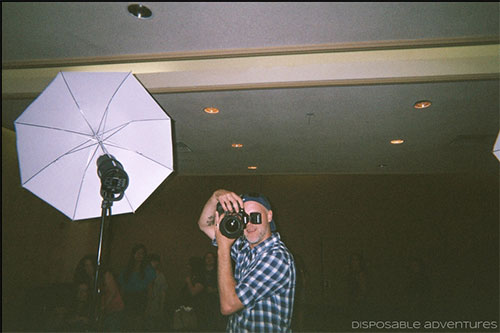 What’s heartwarming about these photos isn’t just the actors goofing off, which there are plenty of. 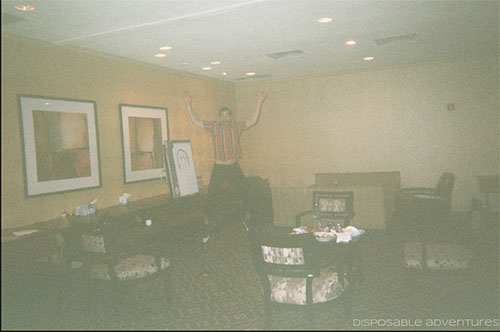 Or catching the biggest stars off-guard and casual, in a way they aren’t for the official photo ops. 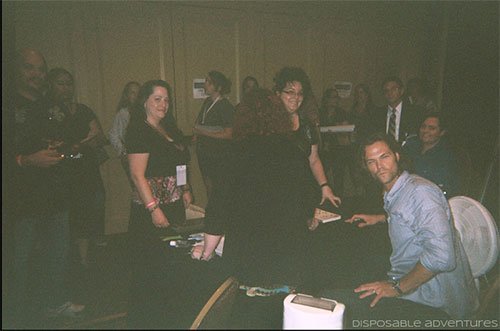 Most importantly, there are so, so many photos of their fans. 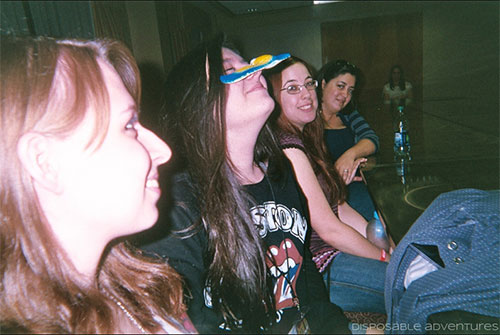 Loving portraits of us. Finally, we get to see how we are to them. Simultaneously an endless line of devotees and wildly unique individuals beaming to be there. 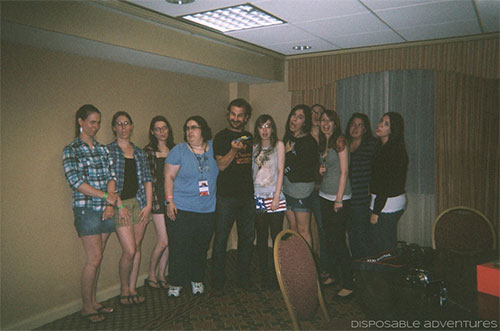 In a way, these photos feel like they could be from any convention. The disposable quality mixed with the informal snapshot format makes it feel like memories. Like the kinds of photos we fans take together at these crazy weekends of fangirling. 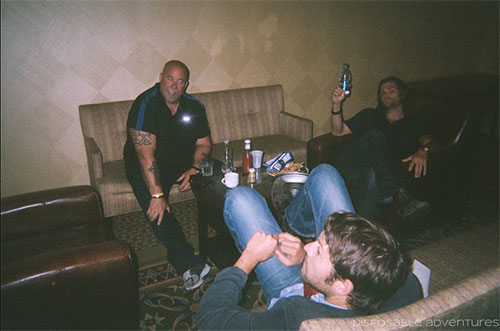 This is part of what makes the Disposable Adventures project so enthralling. It puts a disposable camera — something casual, unofficial, nondescript, almost outdated — in the hands of just about anyone. 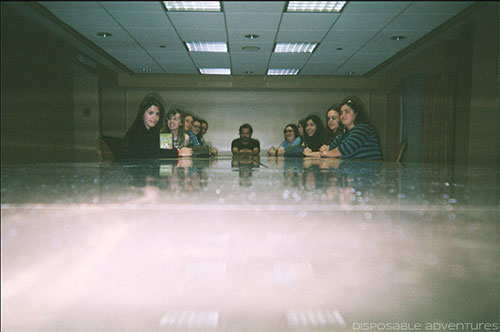 This day it was a member of an awesome fan convention, another day it could be a completely different world. 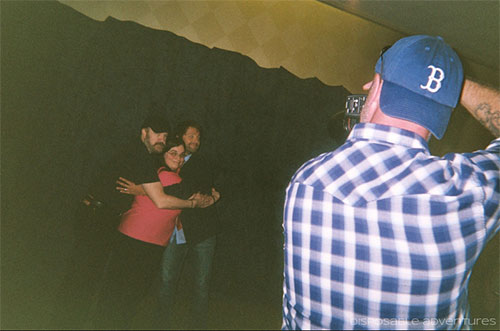 Photos are a neat way to see into people’s lives, and this one is no different. All in favor of handing out disposable cameras at every convention say aye! 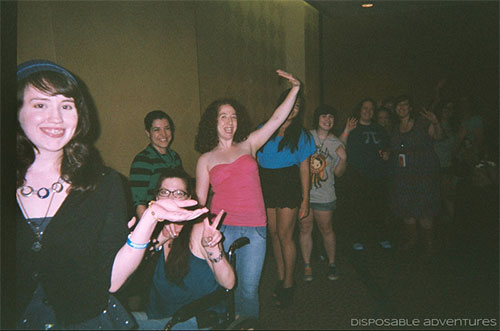 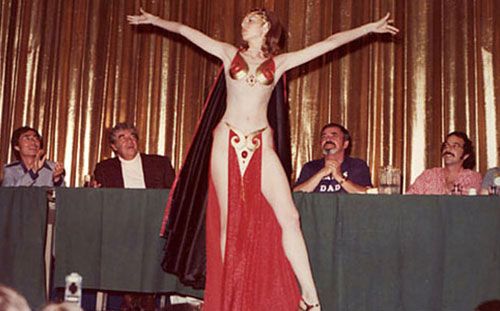