Many took a schadenfreudesque delight in James’ public shaming. But while I agree with much of the valid criticism of her writing, I take issue with others who used the occasion to mask ageist, sexist, and anti-fanfiction opinions in a trendy bashtag.

Fanfiction writers already battle the perception that their writing isn’t “real” writing (psst: yes it is), or that if they were any good they would be writing “real” books. These misguided opinions came to light again and again on Twitter.

On behalf of all authors, I'd like to thank the internet for #AskELJames, who isn't included in that because fan fiction doesn't count!

#AskELJames I'm critical of you, not because of the content of your novel, but because fanfiction is a horrible practice for writers

the worst part is that this woman honestly believes she's a real author and the rest of the universe are just haters. #AskELJames

Many on Twitter slung the word “fanfiction” like it was a slur, as if the category of “fanfiction” weren’t so vast and varied to include everything from Pride and Prejudice and Zombies to Rosencranz and Guildenstern are Dead to the new Star Wars movies, depending on who you ask. But many still seem to think the very mention of the word is enough to elicit a snicker.

What possessed you to think really messed up Twilight fanfiction was something that needed to be written, let alone published? #AskELJames

Expand on the “messed up” part of your critique if you like, but let’s leave the fact that it started as fanfiction out of it.

#AskELJames who the fuck even writes twilight fanfiction?

What's it like to be unoriginal and create a series from a Fan Fiction? Asking because I'm about to rip off A Song of Fire & Ice #AskELJames

Fanfiction isn’t a “rip off”. It’s an original transformative work protected under copyright law. If you’d like to write a Game of Thrones fanfiction, you’re free to join any of the thriving communities built around just that.

Other tweets attempt to use James’ age (52) to dismiss her writing, or imply that a middle-aged woman should not be sexual.

Lol good joke, get it? Because she’s old and Twilight isn’t for old people.

So, you're a 52yo woman writing Twilight rape fantasy fanfic & admit to crushing on Robert Pattinson. How many cats do you have? #AskELJames

Oh good, this one includes not just ageism, but hinges on the tired stereotype of the older, undersexed spinster “cat lady”.

At what point did you think it was OK for a 50+ woman to write twilight fanfiction and pass it off as erotica? #AskELJames

Is it too late to #AskELJames ? I wanted to know if she ever actually had sex or just self pleasures while bashing her face in with Twilight

This needs to stop. There are plenty of important, valid questions about James’ work. Let’s not drag this conversation down by condemning fanfiction in the process. 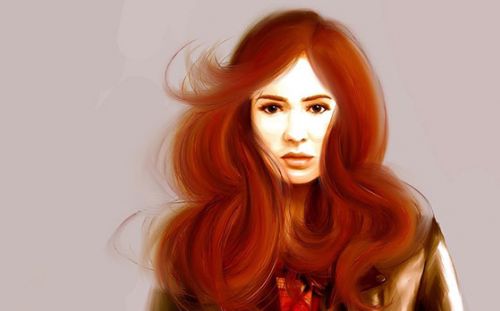 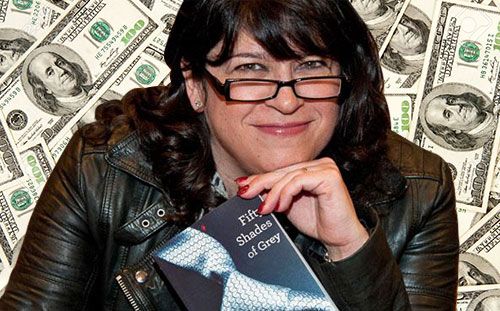 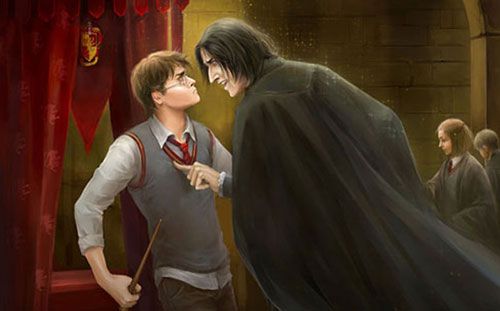