Last month, WonderCon Anaheim pulled the panel “Fan fic Theatre with Chris Gore” from their schedule following a wave of Twitter backlash. According to the description, “Fan fic Theatre” would feature Chris Gore and “other comedians and TV personalities [reading] aloud the weirdest and wildest fan fiction [sic] found on the Internet.” In addition, Gore et al. would write their own fanfic on the spot using suggestions from the audience.

When fanfiction writers and readers learned about the panel, they tweeted their discontent to WonderCon and Chris Gore. Gore replied by blocking twitter users who tweeted at him, and eventually, he and WonderCon canceled the event.

For those unfamiliar with Chris Gore, he is the founder of Film Threat, an indie film news website. Gore himself is not a fanfiction writer, although apparently his daughter has dabbled. He remains apparently flummoxed why anyone would find his comedy panel offensive, writing on his blog, “I never realized that there were factions of fan fic [sic] authors that are toxic to the community and feel compelled to dictate rules about how all of us may enjoy our fan fic.”

He then went on to call fanfic defenders “Nazis” in an instagram comment that he posted on his Tumblr. Further down the comments, he expounded on the metaphor, comparing certain members of the nerd community to neo-nazis. 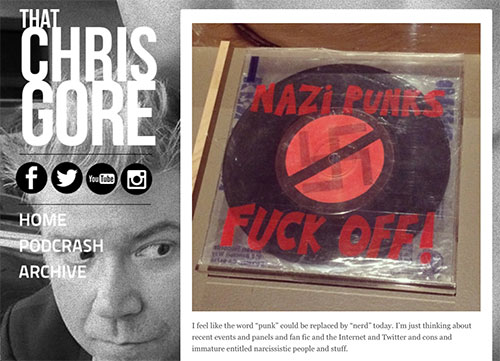 Chris Gore may continue to be puzzled by why reading fanfiction aloud as a comedy show for the amusement of an audience who may or may not be in the community would be considered offensive by some of the most mocked and maligned writers on the internet. After all, he’s a nerd, he understands fanfiction, he loves fanfiction. Some of his favorite movies are fanfiction! “if you think about it, Star Wars Episode VII: The Force Awakens IS actually a piece of fan fiction! It’s written by a fan, J.J. Abrams, who did not create the original work – so by definition, the new Star Wars movie is fan fiction. I point this out as a way to INSPIRE future fan fic writers so they realize that it’s possible for their own work to be taken seriously.”

See, fanfic writers? Keep writing and maybe someday you, too, will be given $300 million to make a movie out of one of your little stories, and you’ll finally be “taken seriously”. Not today, though. Today your stories are just a weird and wild peep into a niche internet subculture.

If Chris Gore doesn’t want to understand the backlash, no one can make him, but he may be in need of a new panel idea at his next convention. We’re here to help.

Chris Gore, here are 5 panels that are better than your Fanfic Theatre:

Chris Gore reads aloud the screenplays for She’s All That, Jurassic World, and Porky’s 2 as shining examples of the kind of serious writing that fanfiction writers can one day aspire to.

Following the reading, Chris Gore will visit a local cooking club and explain to them that they, too, can achieve Guy Fieri’s success if they just apply themselves.

Missives like, “I woke up like thissss (with a cat on me)” will be examined as Tay Tay’s attempt to feel homegrown and approachable and connect with her fans, even as she is one of the most successful and wealthy musicians on the planet. It’s all a performance, or is it?

Gore will then be pressed to explore the lyrics of “Shake It Off” as a example of alternative ways to deal with public criticism than en masse blocking.

Chris Gore will valiantly read aloud internet forum comments from bodybuilders regarding one another’s physique without betraying discomfort at the homoerotic subtext.

Chris Gore attempts to stage a solo production of The Scarlet Letter, a play in which the central character commits a perfectly understandable act, then is publicly shamed in an exhibition that spirals out of control at the hands of an angry, ideological mob. 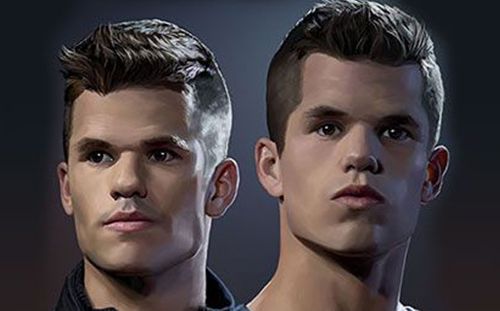 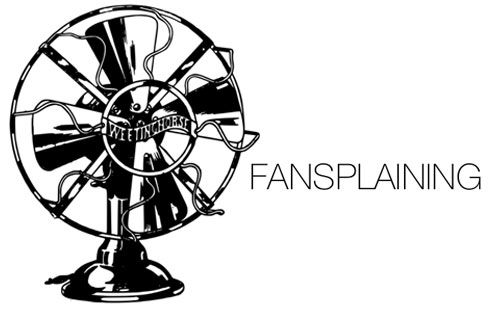 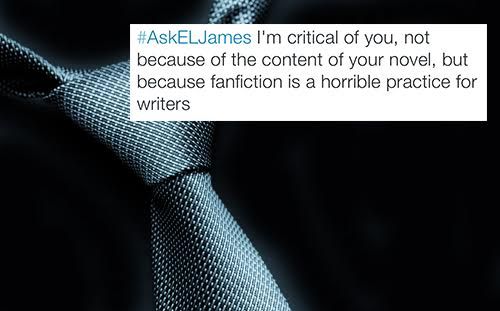